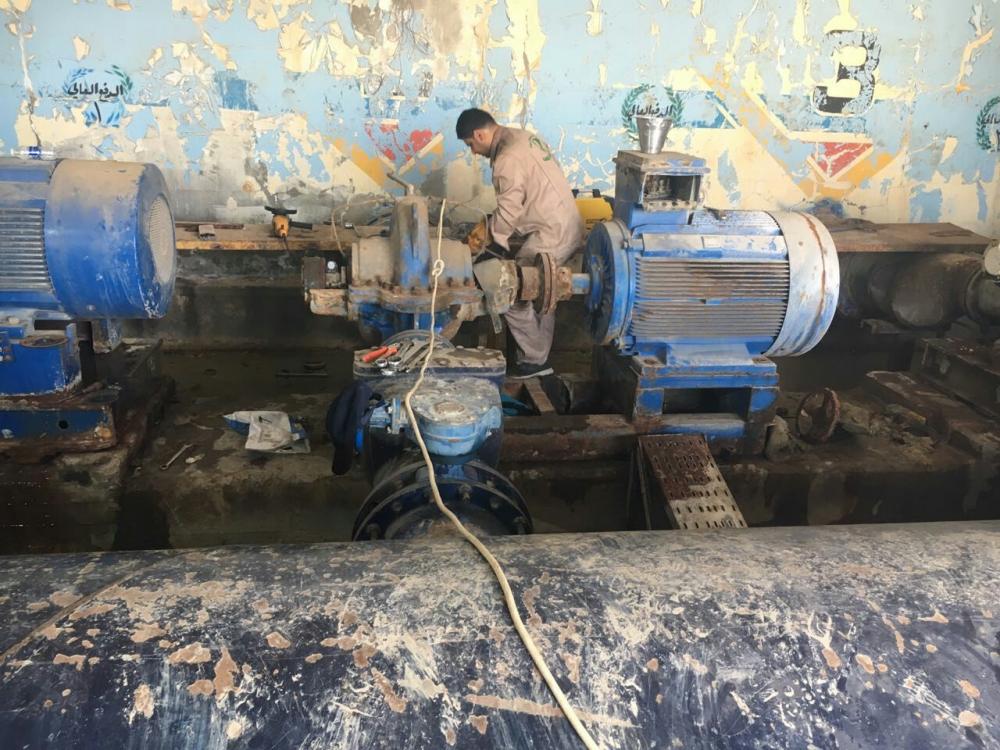 The province of Basra was hit with a major water crisis that lead to thousands of residents to protest for their simple right. The first to answer the protestors’ call was the Supreme Religious Authority represented by the Grand Ayatollah Sayed Ali al-Sistani. His Eminence assigned his representative Sayed Ahmad al-Safi to a mission to solve the crisis immediately.  Sayed al-Safi took a delegation of experts with him to Basra.

“A series of meetings with relevant authorities were held and local examinations of the water station and its pumps were conducted under the field supervision of the Representative of the Supreme Religious Authority, stated Eng. Diaa Majeed, a member of the delegation of experts presided by Sayed al-Safi.

Majeed added, “All praise be to God, we have started the first step to provide water to Basra, as we signed a contract with one of the companies to install water pumpers in the Bad'ah water station, which is the main artery to provide RO water to all water stations in the province.” 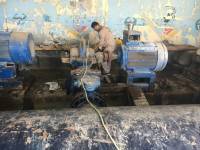