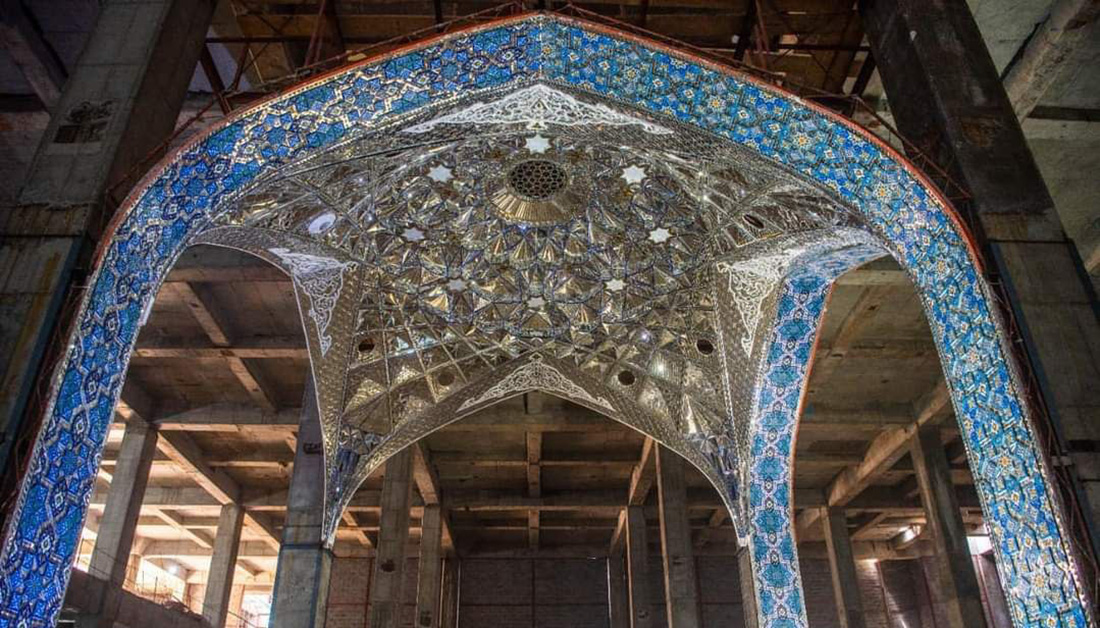 The Department of Engineering and Technical Projects affiliated with the Imam Hussain Holy Shrine announced its ongoing hard work of Al-Aqeelah Zainab courtyard (As) within the project of expanding the Imam Hussain (As) shrine, revealing the percentage of the achievement achieved in the project.

The head of the department, Engineer Hussein Reda Mahdi, said in an interview with the official website, "The engineering and technical staff in our department are continuing their work on the project of Al-Al-Aqila Zainab courtyard, and the first phase of the completion, has reached (55%), and the project will be brought into service during the next year"

He concluded "mechanical and electrical works, camera systems, fire and extinguishing systems, in addition to other works are being carried out according to specific plans”

It is stated that the project is considered one of the most important expansion projects constructed by the Shrine's staff with a 152 thousand square meters area, and (1,000) health units and other service facilities, and the department will inaugurate a part of the project for serving pilgrims during the massive Arbaa'en pilgrimage of this year. 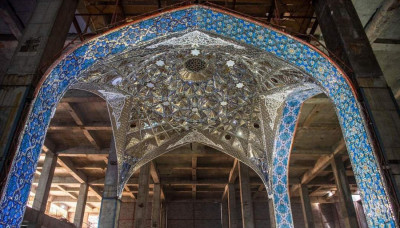 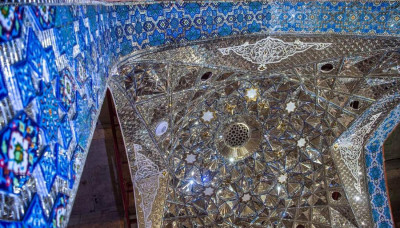 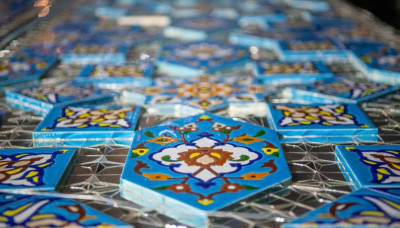 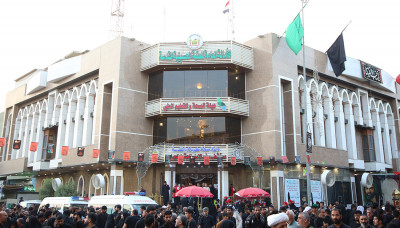 Imam Hussain Shrine received more than (50) thousand patients and (27) major surgeries were performed in its (18) hospitals, and clinics during Ashura plan 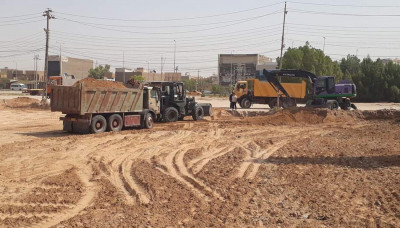