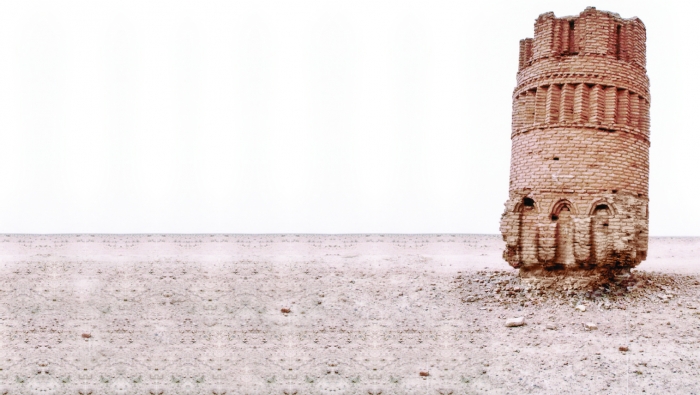 One of the residues that were left behind from the disbelieving Abbasids in the Islamic nation during 786 A.D was a Flaming Minaret, 40 km from the city center of Karbala.

The Minaret is located in the Al-Ghareeba Desert between the passageway of Karbala and Ayn Al-Tamur. It is 14 km away from the famous Al-Tar caves.

The Minaret was built to be flamed so that it eased the pilgrim's tracks at that time. The Al-Ghareeba Desert signifies the marine pilgrimage that connects Iraq to Saudi Arabia; local residents gave it the title "Flaming Minaret".

Minster of Agriculture: No desertification with Imam Hussain Shrine's projects

The place of abdullah “The infant”