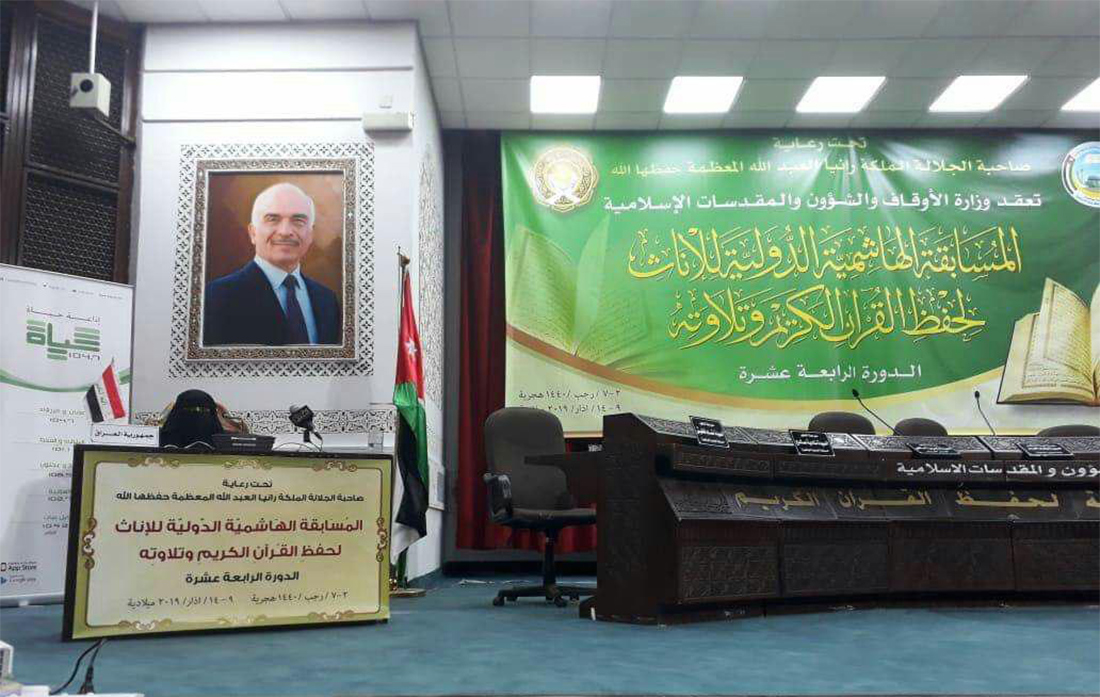 The Quran House of the Imam Hussain Shrine participated in a Quran contest for women held in Amman, Jourdan.

Head of the Quran Center, associated with the Quran House, Ali Abbood EtTa’i said, “Mee’ad Khemees is one of the students attending the one-thousand Quran memorizer project, sponsored by the Imam Hussain Shrine,” adding that she competed with 34 contestants from Arab and foreign countries.

The jury stated that the contest was intense and difference was only tenths of a point.

One of Karbala's largest agricultural projects

In Picture: Hundreds of children celebrate birthday of Abdullah (The Infant) – son of Imam Hussain (Peace Be Upon Them)