A meeting was held between the Quran House, Karbala Satellite Channel and the Media Department of Imam Hussain Holy Shrine to discuss the launch of an international day dedicated to Islam’s holy book.

“The International Day of the Holy Quran will be on the 27th of Rajab of every year, and an extensive media campaign with a universal hashtag will also be launched. We hope that all countries will participate and mark this international day,” said Sayyed Ali Shubbar, Head of the Media Department.

For his part, the director of the Quran House Sheikh Hassan al-Mansouri said, "In an unprecedented initiative at the level of the Islamic world, the Quran House of Imam Hussain Holy Shrine launches a major campaign to announce the day of the Prophet’s Mission as the International Day of the Holy Quran,” noting that this declaration comes at a time when the Muslims are in dire need of the Holy Book as they are going through crises of affliction. 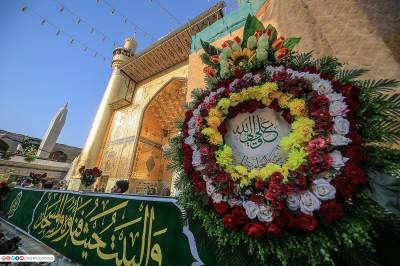 In Pictures: Birth Anniversary of Imam Ali at his Holy Shrine 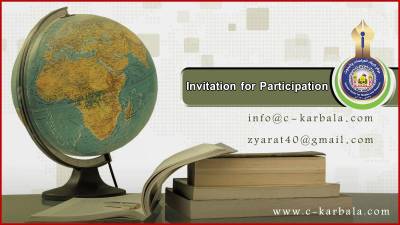 Participate in the international scientific conference on Arbaeen