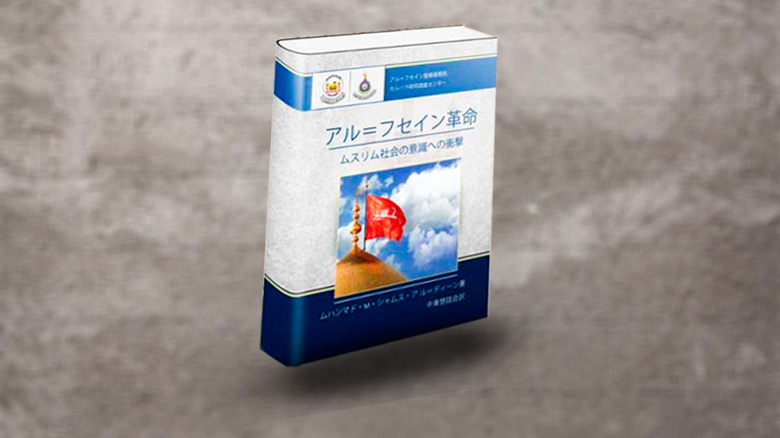 Abdul-Ameer El-Quraishi, director of the center, said, “Within the series of the translated books, Kerbela Center has translated a book on Imam Hussein’s revolution (Peace Be Upon Him) by the grand cleric his Eminence sheikh Mohammed Mehdi Shems Ed-Deen.”

He added that the books is the first one translated into Japanese by the Japanese translator Aoto Somo Aukado, the director of the Japanese Center for the Middle Eastern Studies.