Korean Ambassador to Iraq: Proud to work with Imam Hussain Shrine to serve Kerbela and its pilgrims 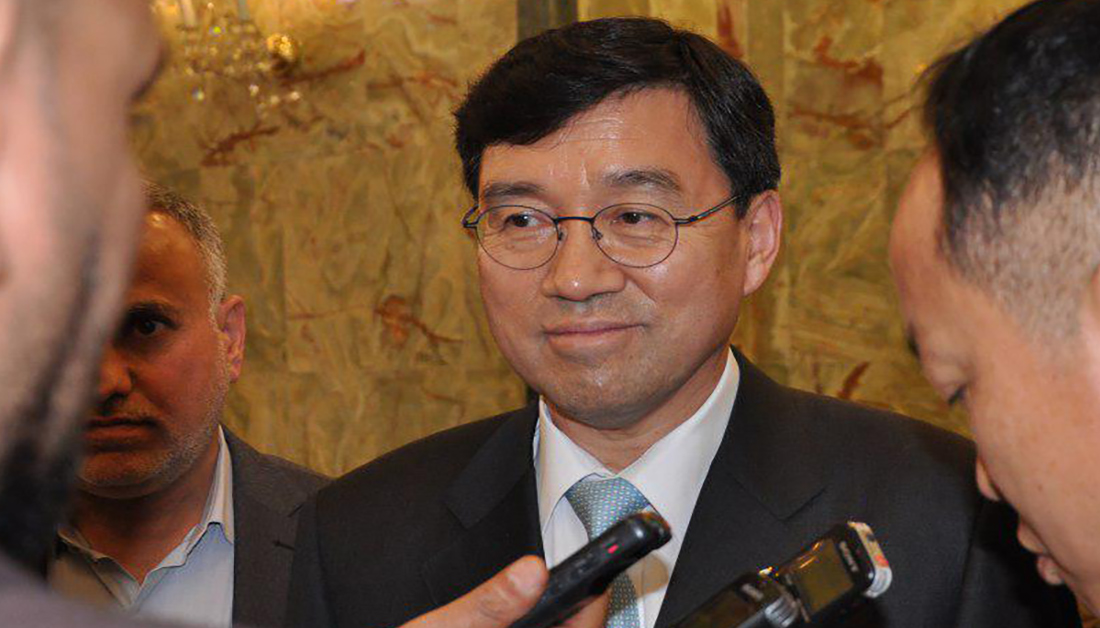 The Korean ambassador to Iraq, Chung Keong Oak, stated that Korean companies will participate in implementing service projects in the holy city of Kerbela.

Oak’s statement came during his visit to the Imam Hussain Shrine on March 5, 2019, in which he also said, “The Korean government is exerting effort to strengthen the relations between the two countries and contribute to rebuilding Iraq through the Korean companies; that are 17, available in some Iraqi cities.”

Oak confirmed that Korean companies will implement projects in Iraq to produce electricity by using solar and thermal electricity systems, adding, “We take pride in our joint work with the Imam Hussain Shrine to facilitate the entry of pilgrims into the city of Kerbela.”