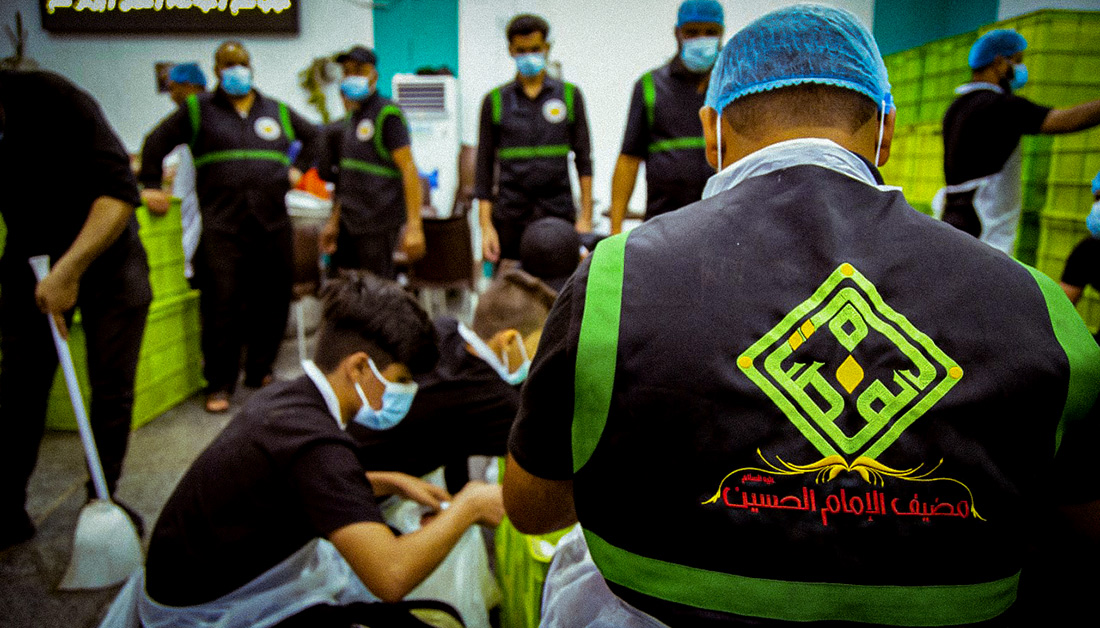 The hosting services Department affiliated with the Imam Hussain Holy Shrine announced its plan for the Ashura pilgrimage, where tens of thousands of meals will be provided for pilgrims

The department head associate, Muhammad Ibrahim Hassan, said in an interview with the official website, that "our department has set an integrated plan to receive Ashura pilgrims, and we started to provide meals to the pilgrims, from the first day of Muharram, in large quantities and at different times in the day"

Pointing out that more than (5000) meals were provided on the first day of Muharram, and for the coming days (17000) meals before Ashura day. until the 3rd day after Ashura on the mourning of Bani Asad, where (56,000) meals will be provided.

It is stated that the Imam Hussain Shrine, and under the directives of the representative of the Supreme Religious Authority, Sheikh Abdul Mahdi al-Karbalai, has set all its staff capabilities to serve Ashura pilgrims at high levels of comfort and security. 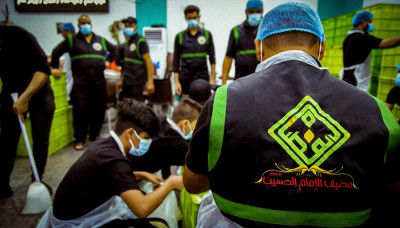 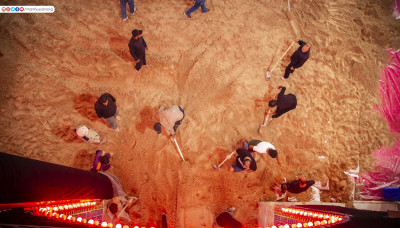 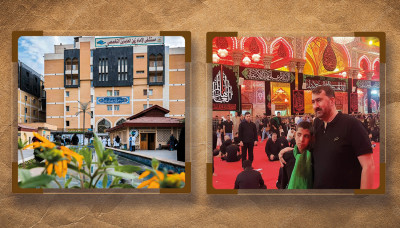 Until he gets his sight back, Imam Hussain Shrine adopts curing a blind-deaf child (for free)