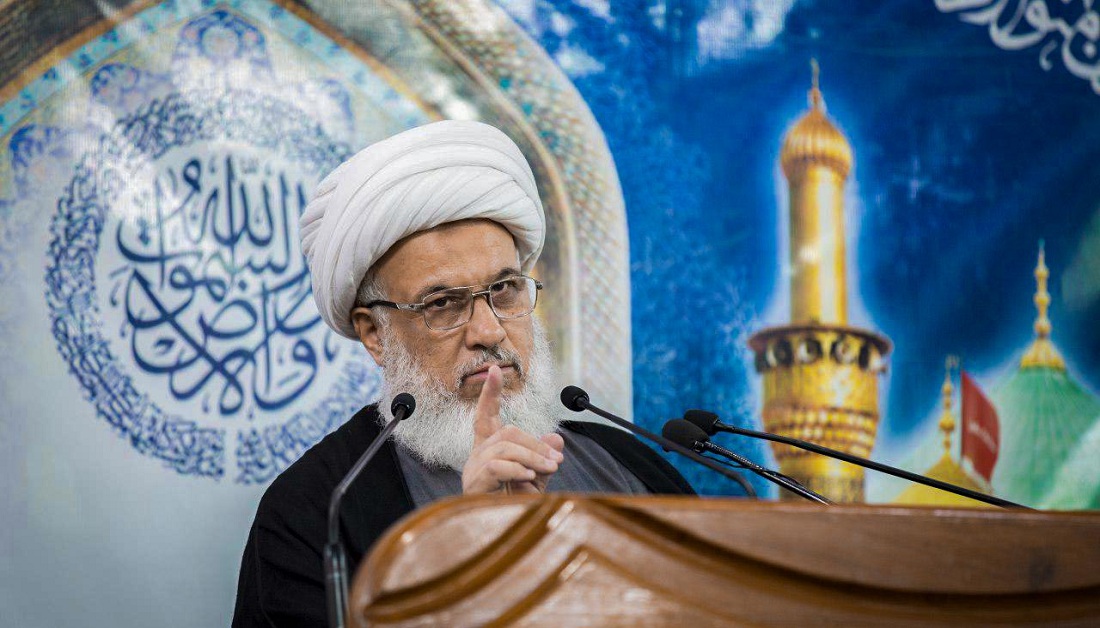 The Shia Muslim Supreme Religious Authority has warned of Iraq’s dangerous status quo and called on the concerned parties to exercise restraint and act wisely.

In Friday sermon held at the Imam Hussain Shrine on January 3, 2020, the spokesperson and representative of His Eminence sayyid Ali EsSistani, sheikh Abdul-Mehdi Elkerbela’i, said, “Events are accelerating and crises are aggravating, and the country is going through one of the most dangerous junctures. From the naked aggression that targeted the bases of Iraqi forces in Qaim city, leading to the martyrdom and wounding of dozens of our son soldiers, to Baghdad’s regrettable events in the last few days to last night’s flagrant aggression near Baghdad International Airport — which represented an overt breach of Iraq’s sovereignty and a violation of international conventions — leading to the martyrdom of a number of heroes of the victorious battles against ISIS terrorists.”

Elkerbela’i mentioned that these events and others forewarn that the country is heading for very difficult situations.”

He added, “We call on the concerned parties to exercise restraint and act wisely.” 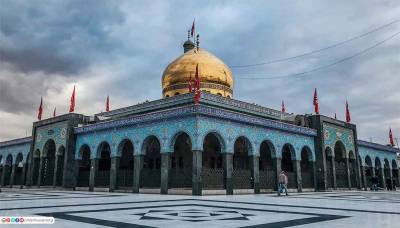 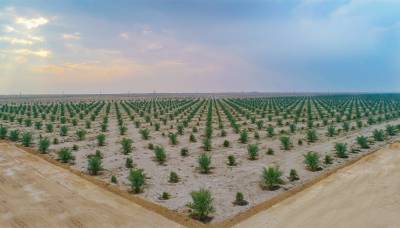