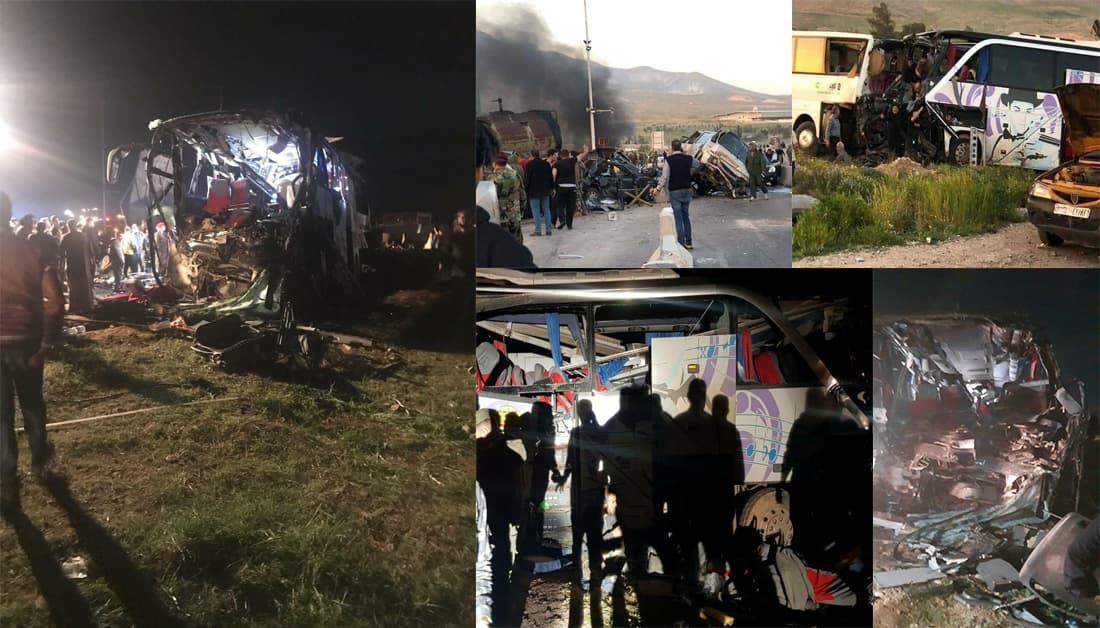 Following a guidance from the representative of the Supreme Religious Authority, Imam Hussain Holy Shrine has constituted an emergency medical team consisting of male and female doctors as well as holy shrine officials to evacuate the Iraqi martyrs and injured people in the Syria road crash on Saturday.

“The martyrs will be laid to rest in their hometowns and the injured, depending on their health condition, will either be treated in local Syrian hospitals or transported to Iraq for treatment at the holy shrine’s hospitals for free,” said Ahmed al-Khafaji, a team member.

At least 32 pilgrims have embraced martyrdom after a fuel tanker crashed into two buses and several other vehicles on a road connecting the Syrian capital to Homs province, state media reported.

The pilgrims were on the way to visit the holy shrines near the capital. 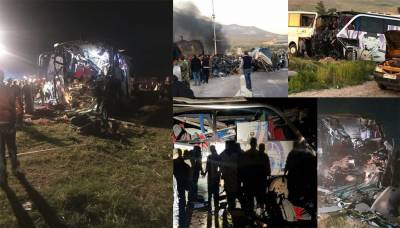 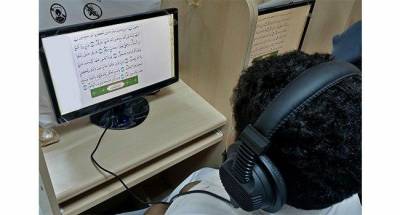 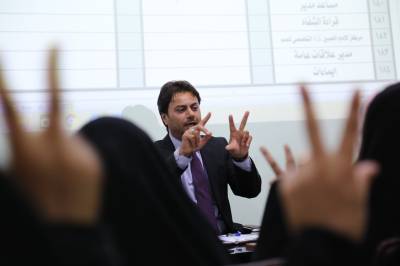 Imam Hussain Specialized Center for the Deaf and Mute: Psychological Rehabilitation and Integration into Society