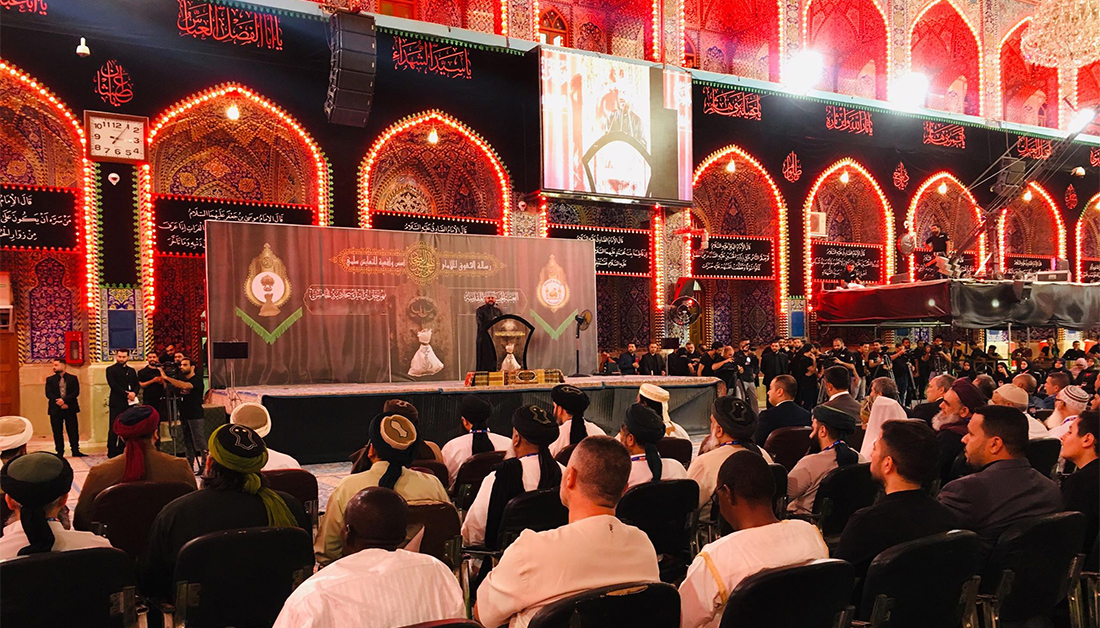 The preparatory committee of the Sixth International Tarateel Sejjadeya Festival, held by the Imam Hussain Shrine, announced that figures from 14 countries are going to participate in this festival.

This year’s festival’s title is “Social Justice in the Treatise on Rights by Imam Sejjad (Peace Be Upon Him).”

Hasan EjJoboori, a committee member, said, “Clerics and journalists specialized in history and sociology from different religions, religious denominations, and nationalities, coming from 14 countries will participate in this year’s festival.”

EjJoboory clarified that the festival has a number of features, such as theater, research sessions, and book fairs that aim to spread the objectives of Imam Sejjad’s Treatise on Rights and his course of life.

He then mentioned that the festival will begin on September 23, 2019.