French Ambassador to Iraq: France supports Iraq’s projects in all fields of life 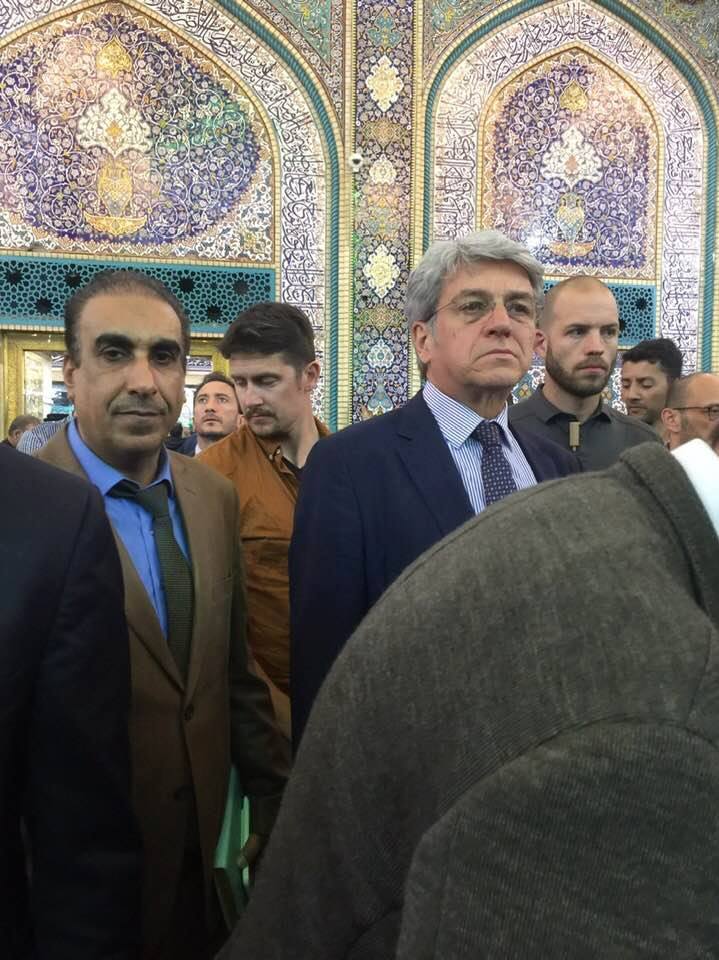 Aubert announced that the French government fully supports Iraq’s projects in all fields of life.

“The Supreme Religious Authority plays a vital role in protecting the country of Iraq, its people and its unity,” added the French official.

This was the ambassador’s first visit to Karbala.