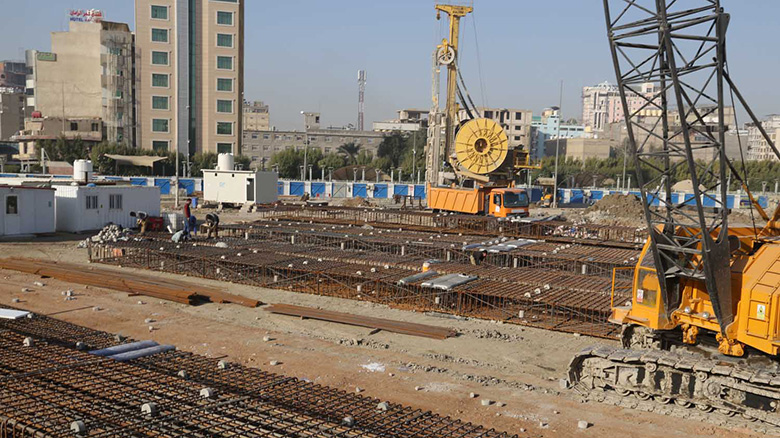 The engineering staff of Imam Hussein Shrine has announced that the project of Lady Zaineb Shrine is still underway, and preliminary stages have been achieved.

Hussein Ridha Mehdi, project engineer, said that after the Arba’een pilgrimage, the engineering staff began to build the supporting wall, which is 157 meters, and achieved 80% of it.

He also said that the work is continuing according to the plans of the project, and the entire period to achieve the project is 20 months.

He said further that there is a future plan which is to connect Lady Zaineb shrine to Imam Hussein Shrine in order to make it easier for pilgrims to move between both shrines.

He also mentioned that the soil extracted during the excavation will be stored in a specific place, for it carries holiness for being around the holy bodies of Imam Hussein, his family, and his companions (Peace Be Upon Them).

Tracing places Imam Hussein stayed in while coming to Kerbela