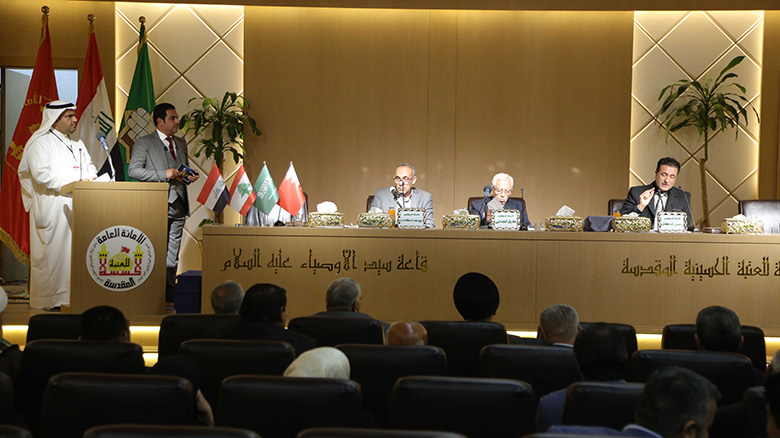 More than 200 poems from Iraq and other countries participated in the contest, and 10 poems were chosen as the best ones in the contest.

Ali Kadhim Es-Sultan, preparatory committee in charge, said that the purpose of running such contests is to develop the poets’ skills in poetry and have them write poems on the Ahlul-Bayet (Peace Be Upon Them).

He added that among the countries that participated in the contest were: Iraq, Lebanon, Bahrain, and Saudi Arabia.

Supreme Religious Authority: Arab nation mustn't give up responsibility for its principles and values