Imam Hussain Shrine holds a festival, in the participation of (30) foreign countries' representatives 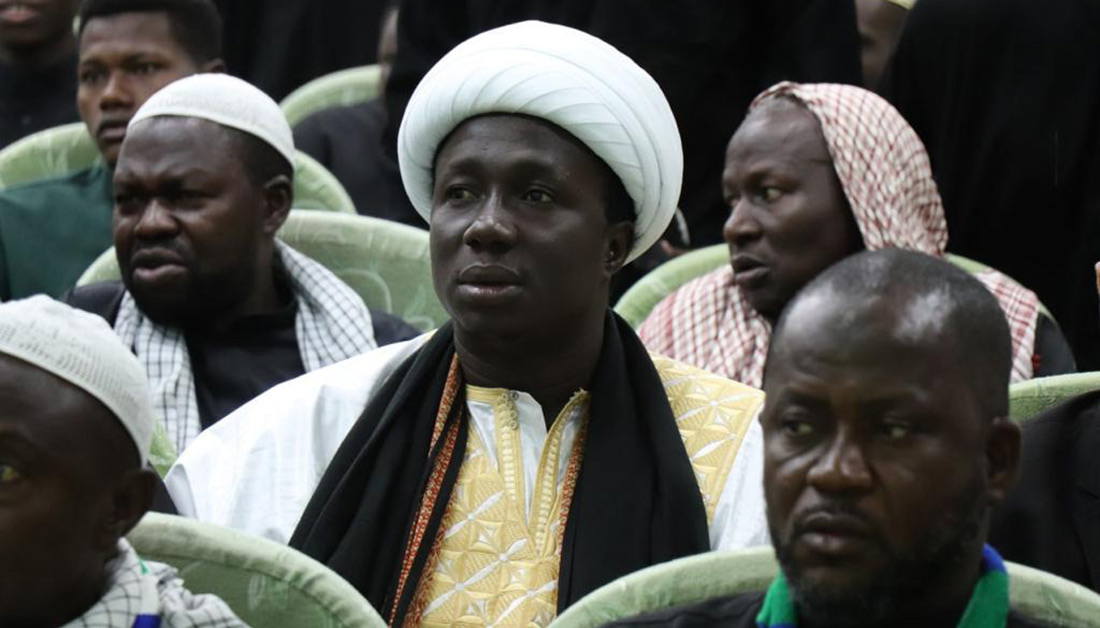 The Institute of Warith Al-Anbiya affiliated with the Religious Affairs Department at the Imam Hussain Holy Shrine, held in cooperation with the African Activities Division, the third anniversary of the Imam Hussain message festival, for foreign visitors, with the participation of public figures from (30) different countries, including India, Pakistan and some Asian countries.

The official of the Religious Institutes Division, Sheikh Ahmed Al-Amili, said in an interview with the official website, "The Religious Affairs Department has been holding these events for 5 years, but it stopped for 2 years, due to Corona pandemic"

Sheikh Ibrahim Billa, one of the participants in the conference from the State of Sierra Leone, thanked and appreciated the representative of the supreme religious authority, Sheikh Abdul Mahdi al-Karbalai, and the organizers of the festival for the invitation.

In addition, Imam Hussain's shrine hosted a delegation that included religious figures from the state (Sierra Leone), which recently witnessed the conversion of a lot of its people to the sect of AhluAlbayt and became Shias.

More details are in the video below: 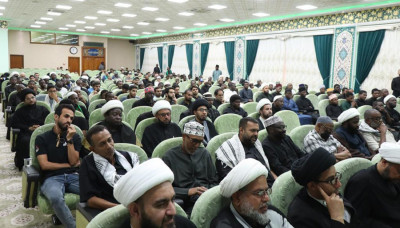 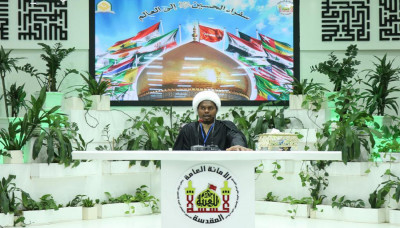 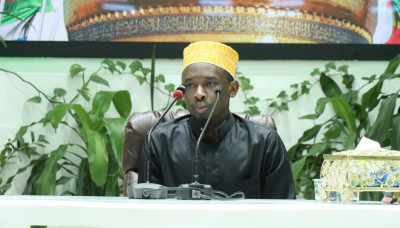 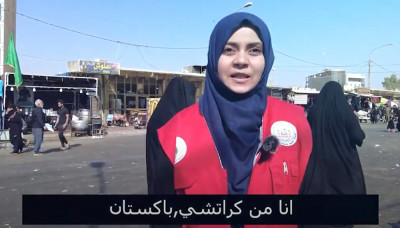 In video: Doctors from different countries who served at Imam Hussain Shrine during Arbae'en, share their sincere feelings and wishes 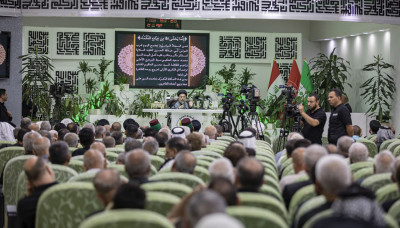