The first of its kind in the middle east, Imam Hussain Holy shrine inaugurates a special hospital for women. 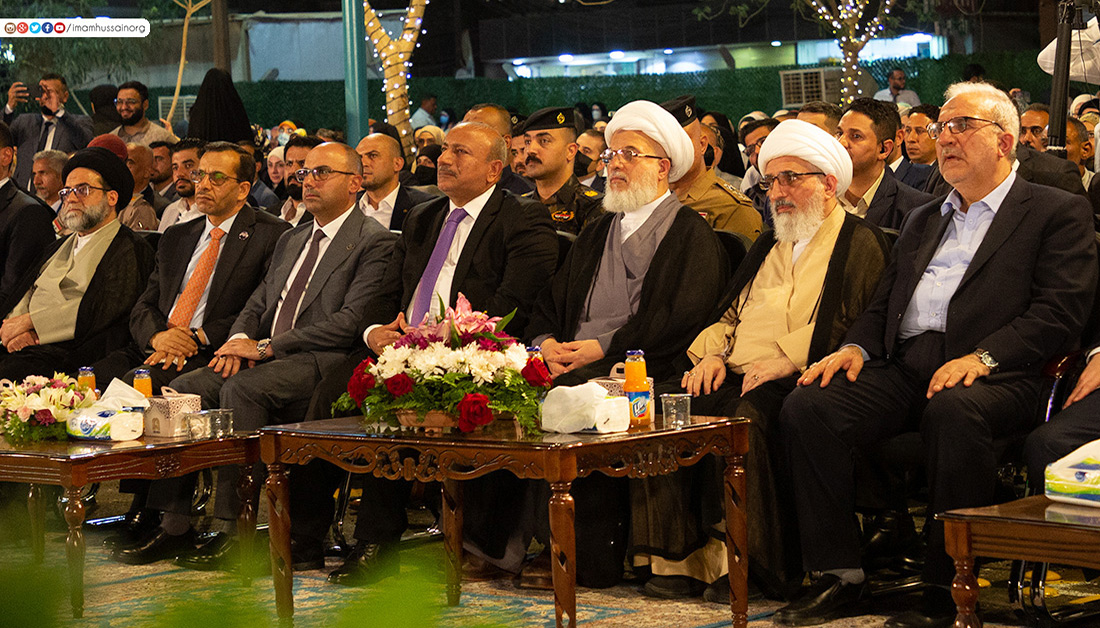 The representative of the Supreme Religious Authority revealed the reasons that prompted the administration of the Imam Hussain Holy Shrine to build a special hospital for women. This came in a speech during the opening ceremony of the Lady Khadija Al-Kubra Hospital (As), On Friday (15/7/2022).

Sheikh Abdul-Mahdi Al-Karbalai said that today we celebrate the anniversary of Allah's inauguration to Imam Ali (As) (Alghadeer day) besides the opening day of the Sheikh Al-Waeli, a medical-educational institution, which includes the Khadija (As) Hospital, with a capacity of (202) beds, and Al-Mujtaba Hospital (As), for blood diseases and bone marrow transplantation with a capacity of (79) beds.

He pointed out that the Khadija (As) Hospital, is not only specialized in obstetrics, and children's care, but includes all medical specialties for women and all its medical, paramedical (nursing), administrative, and service staff, in addition, all the patients who visit the hospital are women.

Sheikh Al-Karbalai pointed out that there are very few hospitals specialized only for women, according to the available information, such hospitals are directed to four or five countries in the world only.

he said, "The Islamic religion and all the true & wise divine religions in their journey of promoting the humanistic values have drawn special attention for women. By strengthening their dignity and preserving their rights

since women are highly ensured to abide the Islamic Shariah provisions, it is required that the medical services provided to them be exclusive by female medical staff.

He continued "In order to strengthen and prosper the women's medical staff in our country, and to enhance the scientific and academic level in Iraq, the Imam Hussain Holy Shrine, paid special attention and directed its compass to establish both educational and health institutions that specialized exclusively for women. 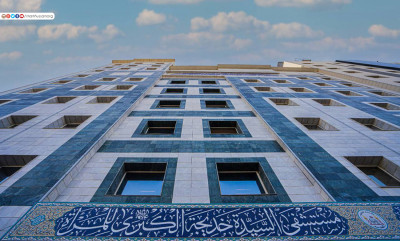 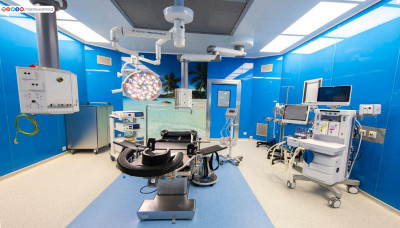 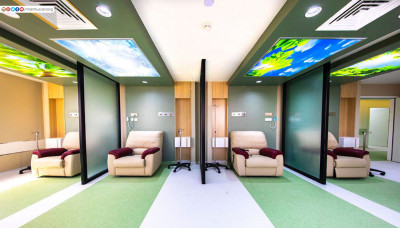 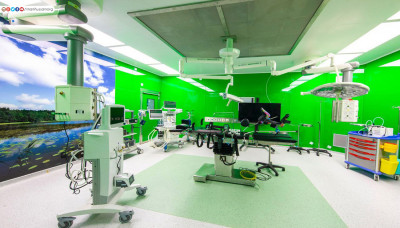 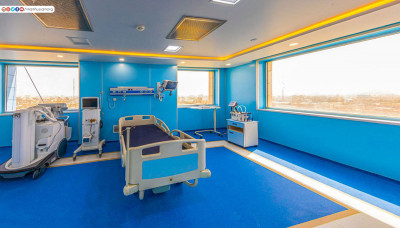 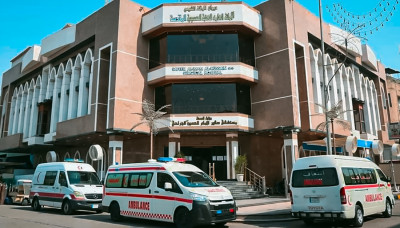 Al-Safeer Hospital treats 612 cases (for free) within a month. 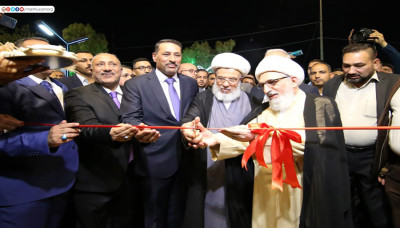 In pictures: The unveiling of the Sheikh Al-Waeli Medical Foundation in Karbala by great Iraqi efforts supported by the supreme religious authority and its representative.