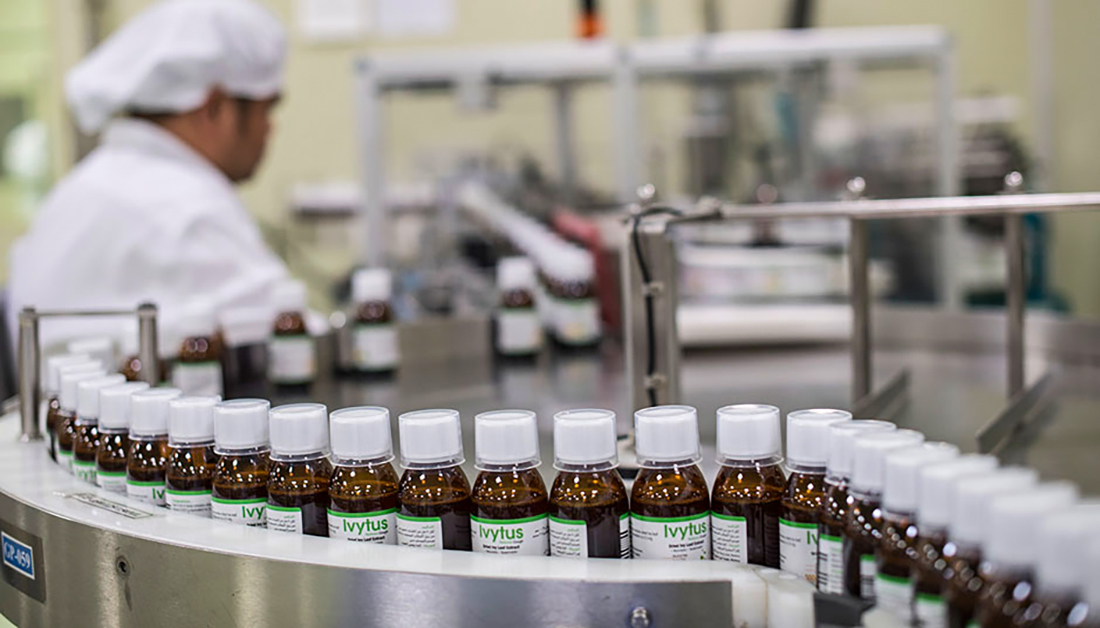 Khairat al-Sebtayn Construction Company, affiliated with the Imam Hussain Holy Shrine, announced on Tuesday that it is continuing to work in the pharmaceutical production plant in Karbala province.

"The project is considered the first basis for pharmaceutical plants in the province of Karbala with the help of specialists in this field," said company director and deputy secretary-general of the Holy Shrine Hassan Rashid Jawad al-Abayji in a statement.

Al-Abayji added, "The project is built on an area of ​​20,000 square meters and civil works are under way in order to reach the year of completion - 2022.”

The project aims to create a medical industrial base in the province of Karbala, which contributes to the Iraqi national medicines and the global brands, reduces the cost of medicines, and makes the city of Karbala a medical capital of Iraq.