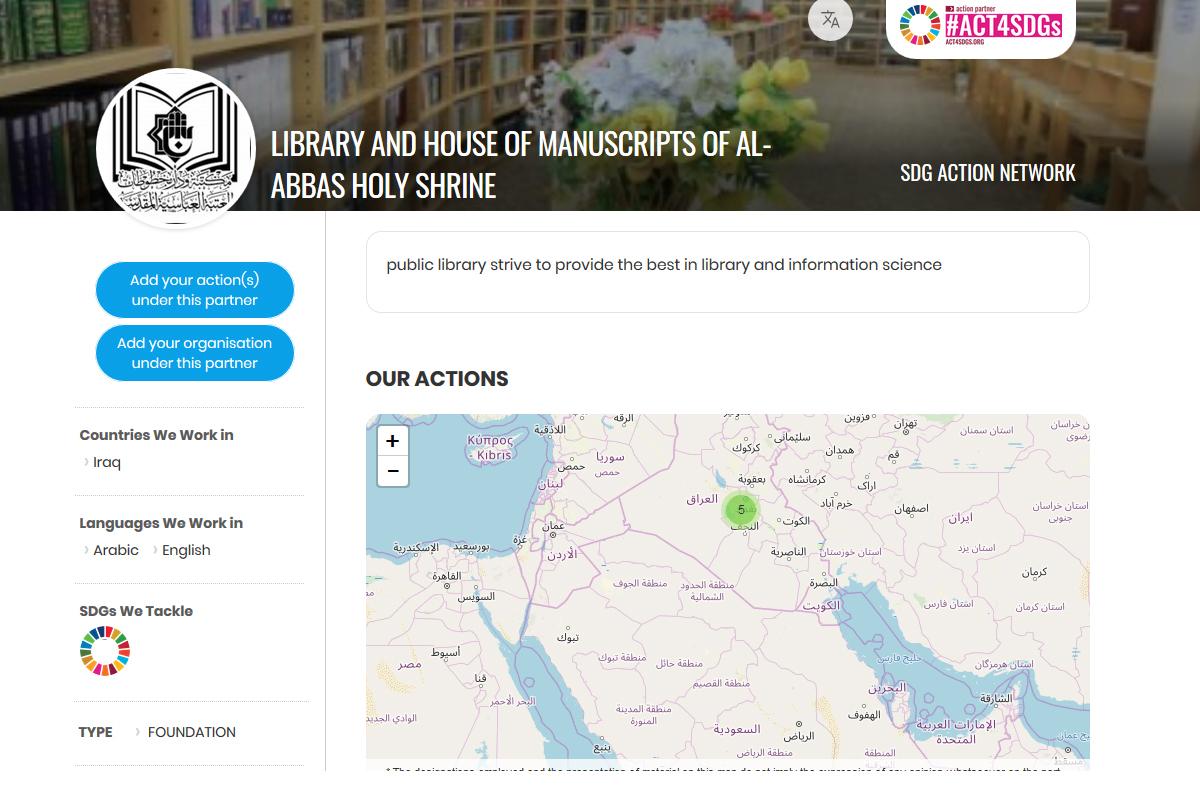 The United Nations has added the Library and House of Manuscripts of al-Abbas Holy Shrine to the Sustainable Development Goals (SDGs) Campaign Global Map, alongside other global organizations that helped revive and implement the goals, which were set in 2015 by the UN General Assembly and signed by 96 countries including Iraq.

Representatives of the Iraqi Ministry of Planning and the representative of the United Nations in Iraq, in addition to the President of the Arab Federation of Libraries, attended all of these projects.

The United Nation’s Sustainable Development Goals (SDGs) are a collection of 17 global goals, set in 2015 by the UN General Assembly, designed to be a "blueprint to achieve a better and more sustainable future for all. 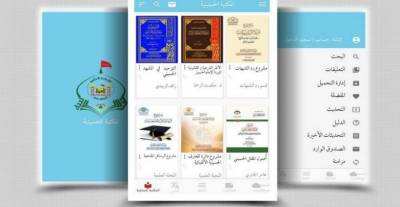 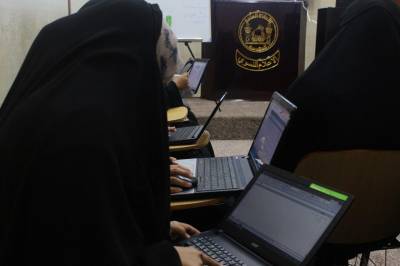