The Religious Tourism Department at Imam Hussain Holy Shrine announced the availability of various types of modern vehicles for transportation to all holy shrines inside Iraq and from border crossings, in addition to Baghdad and Najaf Airports, at subsidized prices.

Abdul-Wahid added, "Through our good reputation and the excellence of the services we provide, we have become strong competitors in this sector, attracting large numbers of citizens in a noticeable increase in the Umrah season for this year.”

The Religious Tourism Department is headquartered in al-Sidra Street, Karbala, with branches in al-Osra Quarter (Karbala) and Babylon. 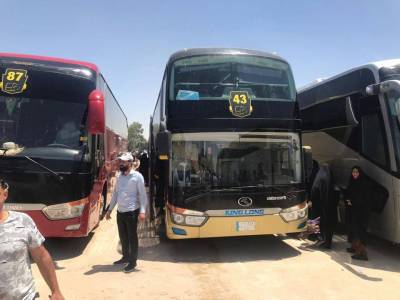 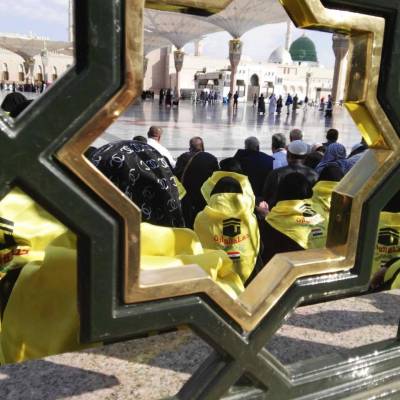 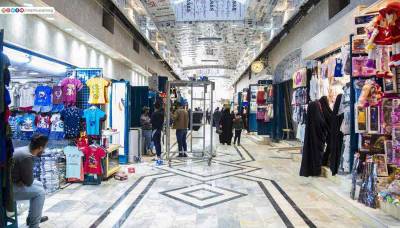 In Picture: How one of the bazaars around Imam Hussain Shrine has become 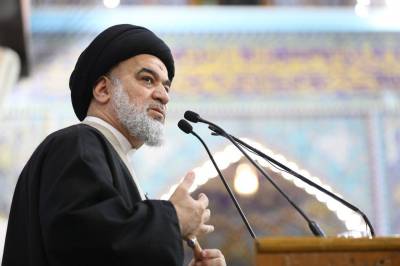