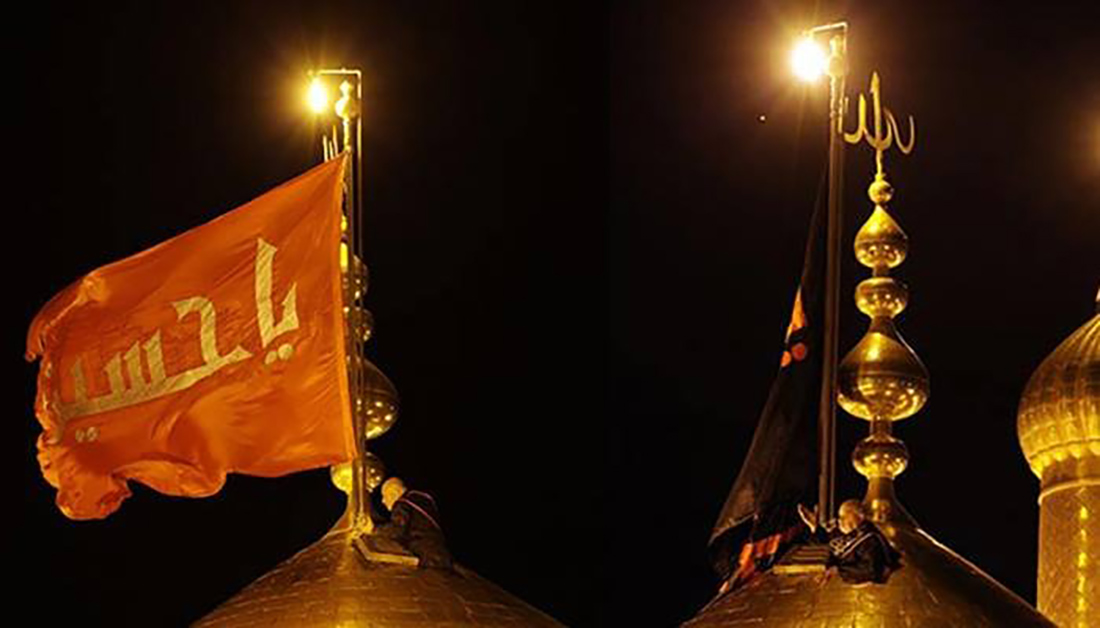 EshShami added that all security and service preparations were complete, as well as allocating certain locations to the increasing numbers of pilgrims.

He mentioned that large displays will be spread around the Imam Hussain Shrine to broadcast live the rituals.