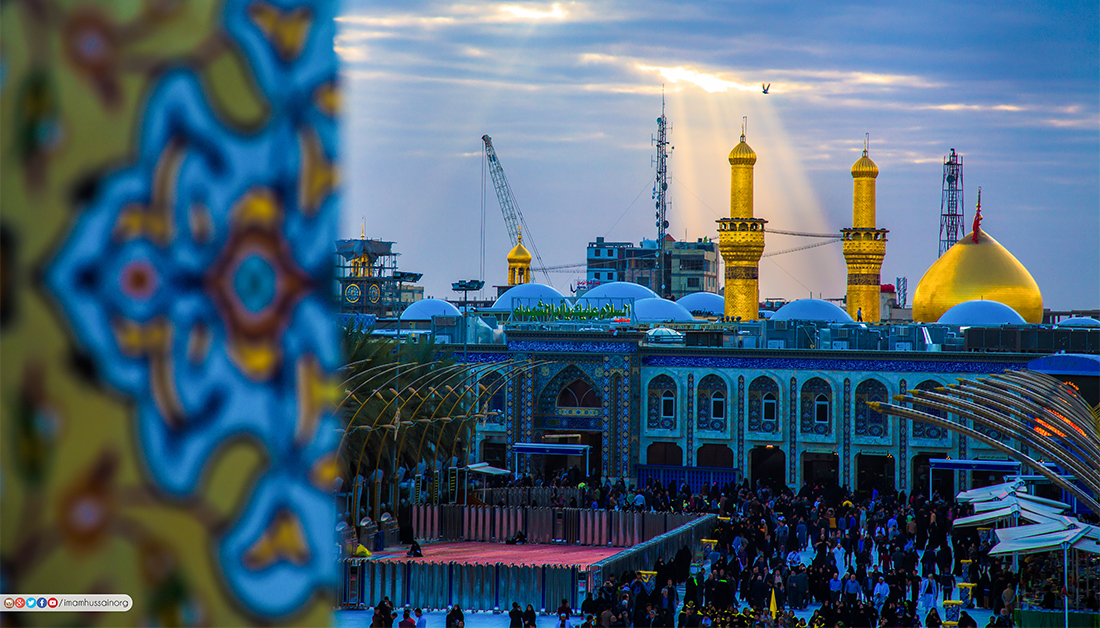 Coinciding with the fifth anniversary of the call to arms against ISIS, decreed by the Shia Muslim Supreme Religious Authority, the Imam Hussain Shrine has participated in an international conference, held in Germany, to show the world and criminalize ISIS’s inhumane acts in Iraq.

Assistant Secretary-General of the Imam Hussain Afdhel EshShami said, “The goal of the Imam Hussain Shrine’s participation in the conference is to let figures, organizations, European countries’ ambassadors, and clerics of various religions aware of ISIS’s inhumane acts in Iraq and criminalize what they committed such as Spyker massacre.”

EshShami added that the delegation participating in the conference will also take on another case, which is meeting up with Iraqi immigrants in Germany to educate them about preserving national identity and maintaining their influence in the society.

More than 7 million dollar to support wounded and martyrs’ families