One of Karbala's largest agricultural projects 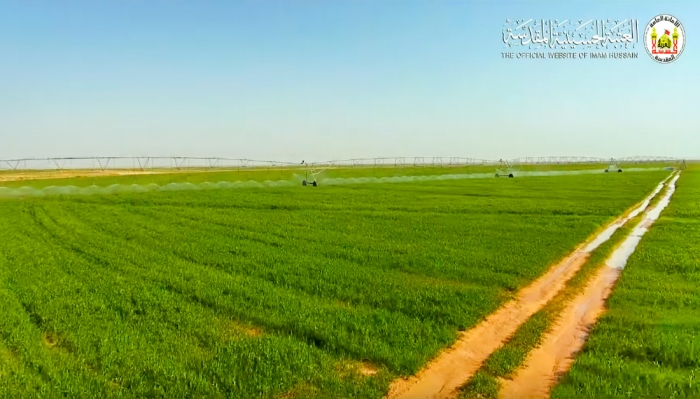 The Department of Agriculture of Imam Hussain Holy Shrine announced that Sayed al-Shuhada Farm is nearing completion and will be opened on the 21st of March.

In addition, 14 wells were dug and an advanced irrigation system was installed with more than 14 horizontal sprinklers.

During the past few years, Imam Hussain Holy Shrine has opened two farms in Karbala - Imam Hussain and Abi al-Ahrar. 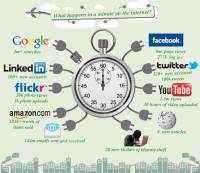 What happens in a minute on the internet?