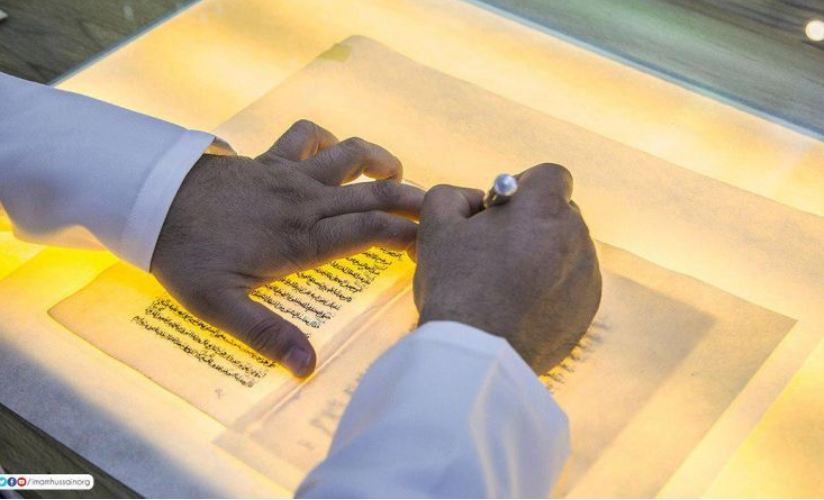 The Division of Revival of the Cultural and Religious Heritage of Imam Hussain Holy Shrine announced the outcome of its work in reviving the scientific and cultural heritage of Karbala’s scholars within the project of reviving the Islamic heritage.

The project excavates and searches for the manuscripts and ancient works of the city's past scientists then reprints and distributes them.

Division administrator Ihsan Khudair Abbas said that the Division was able to find many important manuscripts that date back hundreds of years.

“Forty manuscripts were found and are now in possession of the Holy Shrine, 14 of which are the rarest belonging to scholars of Karbala,” added Abbas.

The manuscript goes through several stages starting with photography (to preserve the original version) followed by the process of collecting copies of the manuscript and then investigation and printing.