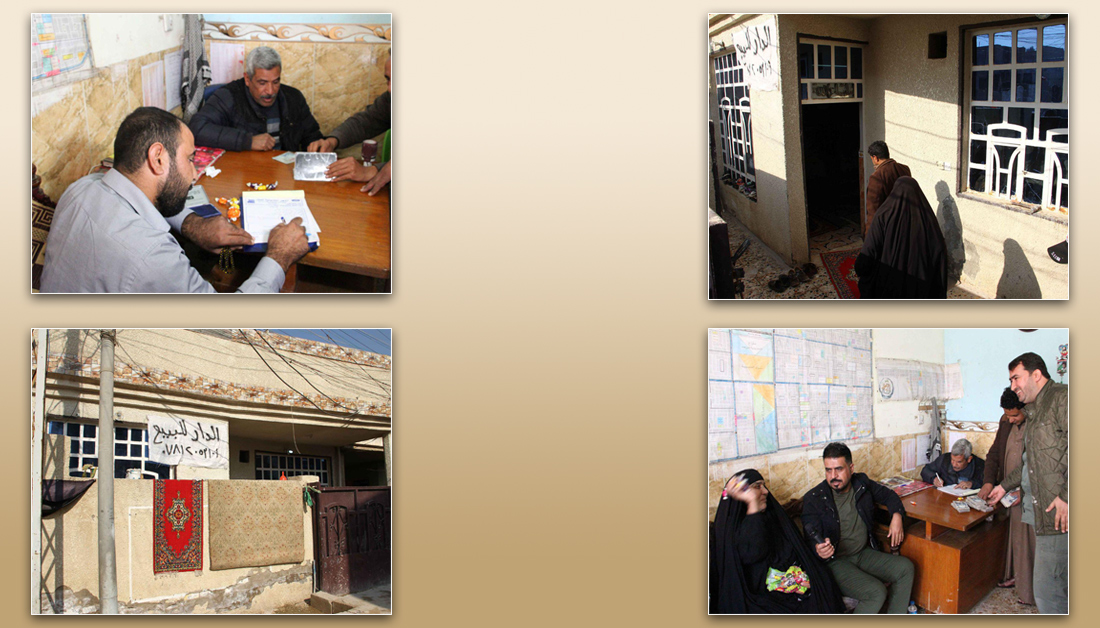 Ibrahim Faraj Hussain, from Baghdad, took part in Mosul battle against ISIS and was wounded in 2017.

Emad EjJeshe’mi – director of the department’s media – said, “We have responded to Ibrahim's request in regard to purchasing a home for his family,” adding that the Imam Hussain Shrine has already rented a house for the family and afforded all the expenses of Ibrahim's medical treatment abroad.

It’s noteworthy that the Imam Hussain Shrine has been supporting the wounded paramilitaries, their families, and the martyrs’ families since the call to arms against ISIS was issued by the Shia Muslim Supreme Religious Authority, and it will continue.