Cameroonian journalist, in Kerbela, tells about his embracing Islam 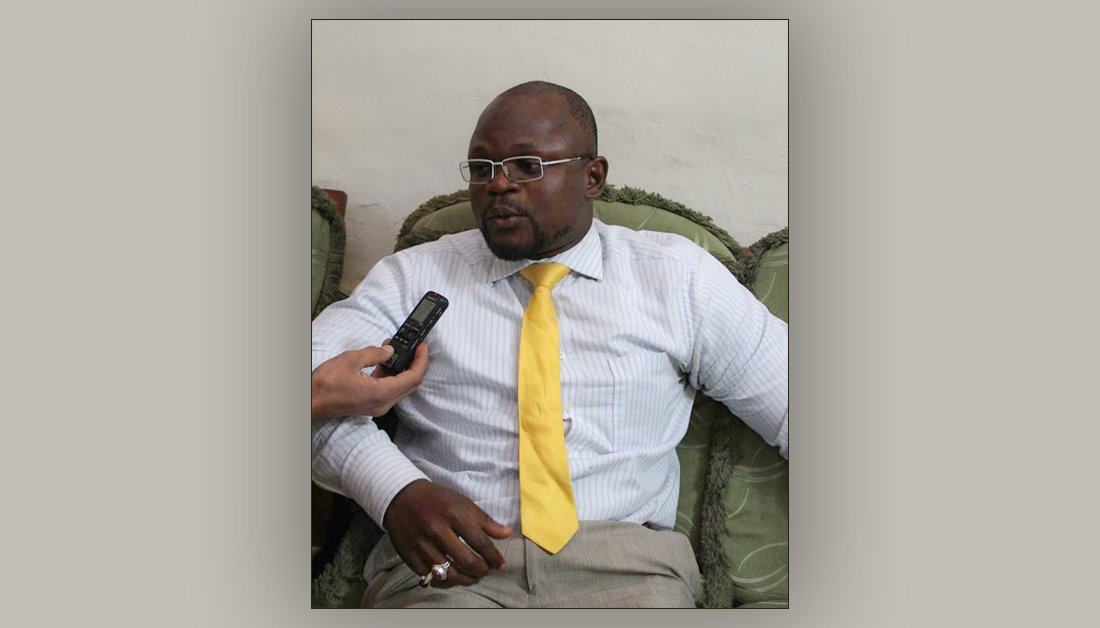 Jengam, whose visit to Iraq has been arranged by the International Unit of the Imam Hussain Shrine, talked about how he has embraced Islam after he was Christian.

He said, “I love Iraq – the country where prophets came to and Imam Hussain (Peace Be Upon Him) chose to launch his cry of freedom against injustice. That’s why I’m so happy to be in the holy city of Kerbela and among the Iraq people who are kind and visitor welcoming; that's why the Iraqi people are distinct from other peoples.”

He said further that he feels the distinction between being Christian and being Muslim, indicating that his life has changed considerably, saying, “I have begun to view the world from a different perspective. I have become a role model for many people in my society; all the credit goes to the school of the Ahlul-Bayet (Peace Be Upon Them), and I, therefore, always thank God for this blessing.”

As a journalist, Jengam has been encouraged to establish and manage a magazine: e-book and print, titled “With Hussain’s Light.” And despite the obstacles he has encountered for 6 years, he has been able to publicize everything concerning the Ahlul-Bayet (Peace Be Upon Them), such as their notable biographies; principles; and their birthday and martyrdom anniversaries, in addition to significant news concerning the Islamic world and the shrines in Iraq.

He then mentioned that Cameroon – his homeland – enjoys full freedom and a variety of religions, where people of different religions cooperate with one another, honor each other’s religious observances, and live peacefully.

“Shiasim – which is recent in Cameroon – has been noticeably spreading accross the country. And according to recent statistics, there are more than 50,000 Shia Muslims in Cameroon.”

He also shed light on an issue, that is, Cameroon needs mass media to promulgate the principles of Imam Hussain and the notable biographies of the Ahlul-Bayet (Peace Be Upon Them).

He concluded his speech by saying that genuine purposive media can ward off the strident and prejudiced media, and can clarify the image of true Islam.