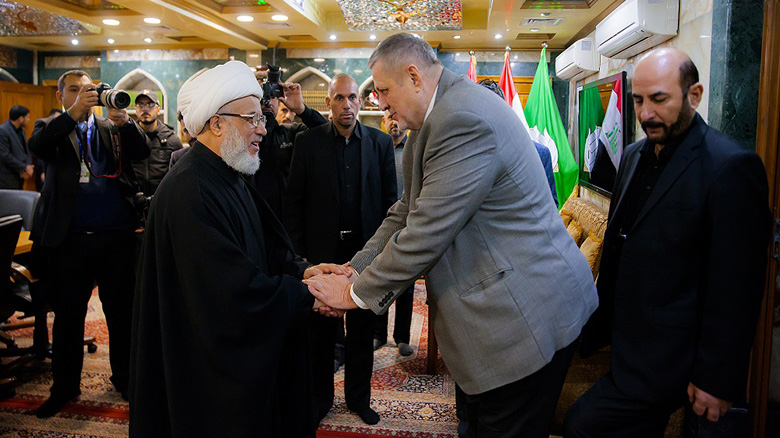 They talked about the recent developments in Iraq and the future projects of the United Nations in terms of supporting the Iraqi people.

In a talk to Imam Hussein website, Kubiš said, “The directives given by His Eminence Grand cleric Es-Sistani and delivered by sheikh Abdul-Mehdi El-Kerbela’ey are important for us to continue supporting Iraq.”

He also said that not only did he come to talk about the recent developments in Iraq, but he also came to discuss the projects the United Nations is to achieve to support the Iraqi people, and to express his concerns and condemnation of the assassination attempt against sheikh Abdul-Mehdi El-Kerbela’ey while delivering the Friday’s sermon.