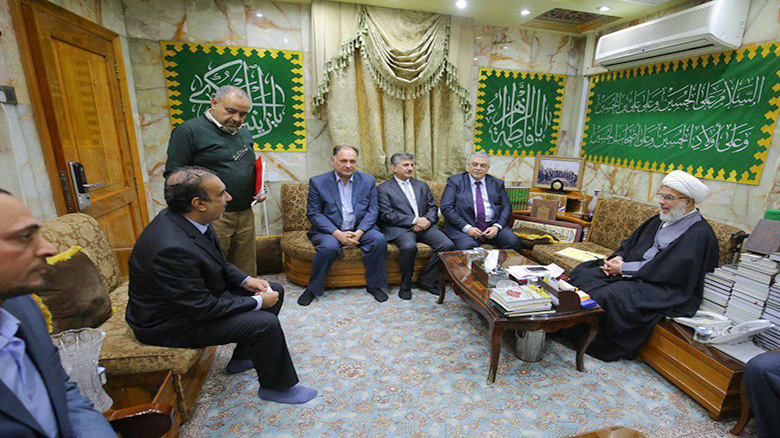 During the meeting, El-Kerbela’ey commended the Iraqi embassy for their cooperation in terms of holding cultural and media events in Paris.

He also said, “We ought to present Imam Hussein’s (Peace Be Upon Him) humanitarian principles,” wishing to hold such events in the world’s capitals based on what suits each and every people.

He said further that Iraq has a great ancient culture, which ought to be presented to the world, especially Paris that cares for the cultural, educational, and global aspects.

He also mentioned that they have been a joint plan to host a number of UNESCO ambassadors in the holy city of Kerbela, in addition to sending a delegation from Imam Hussein Shrine to the UNESCO headquarters for intellectual and cultural exchange.

El-Kerbela'ey: War against IS is not over yet