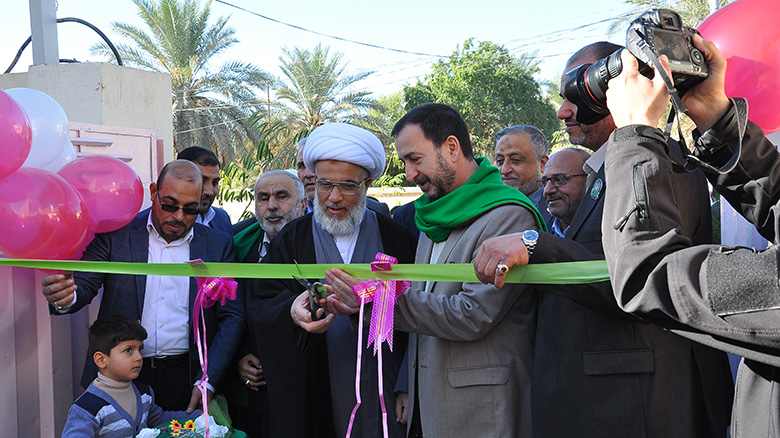 Within the series of humanitarian deeds, Imam Hussein Shrine has opened Lady Ruqaiya Kindergarten for Orphans.

He also said that Imam Hussein Shrine will continue supporting the orphans until they graduate in order to build the orphan’s personality and build a better society, thanking the woman who donated the house and stipulated that it had to be a house or a kindergarten for orphans.

He also announced that Imam Hussein Shrine has reached 60% of Ewlad Moslim Bin Eqeel School project, which is a five-floor school, that is going to be for orphans.