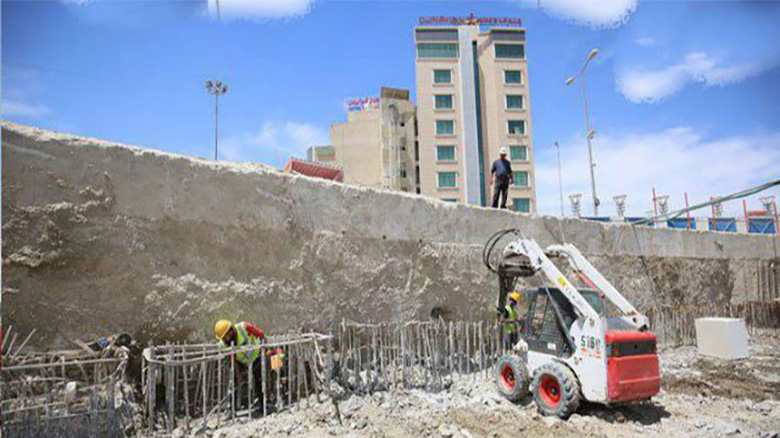 The engineering staff of Imam Hussein Shrine has stated that the most important works of El-Eqeeleh Zaineb Shrine project are nearing completion.

Mohammed Hussein Kadhim, chief engineer, said that the important works are almost done, especially the partioning wall, which is meant to secure the neighboring buildings from collapsing and preventing spoil erosion.

He said further that the project is still underway according to the plans previously set.