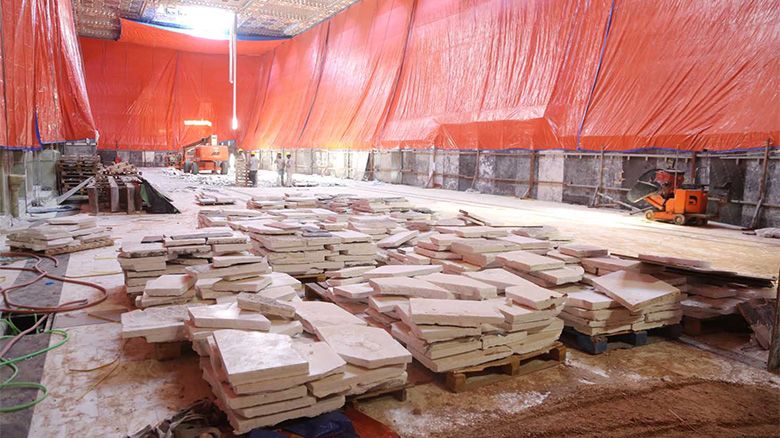 The engineering staff of Imam Hussein Shrine has completed the first stage of Er-Ra’s Esh-Shereef Gate basement project, which is an integral project to El-Hujjeh and Esh-Shuheda’ basement projects.

Ali El-Khefaji, project manager, said that the first phase of the project was achieved before the time assumed. He also said that the project area is 850 square meters which will be equipped with an air-conditioning system, electricity, surveillance cameras, alerts, an extinguishing system, and elevators.

He added that the idea of building the basement is to reduce the crowdedness of pilgrims, and the capacity of this basement is 4000 pilgrims.