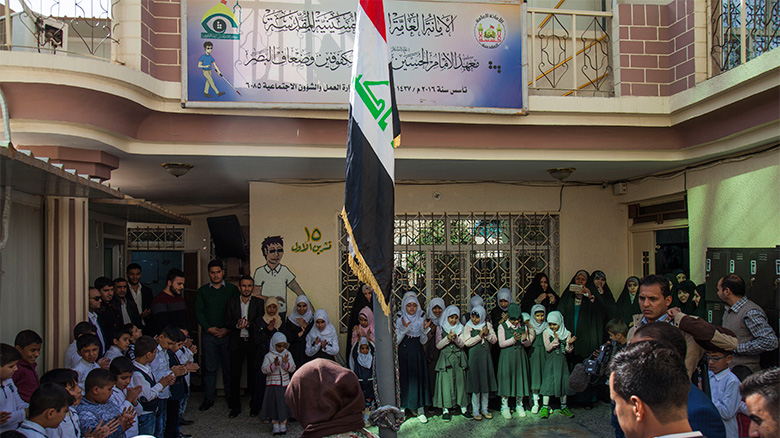 On the occasion of Student Day, Imam Hussein Shrine has held a function at its institute for the visually-impaired young people.

He added that Imam Hussein is going to hold a meeting to discuss preliminary issues, followed by a conference on the needs of the visually-impaired young people.

Such institutes have been established in compliance with the directives of the custodian of Imam Hussein Shrine sheikh Abdul-Mehdi El-Kerbela’ey to look after such people and help them be more productive within the society.