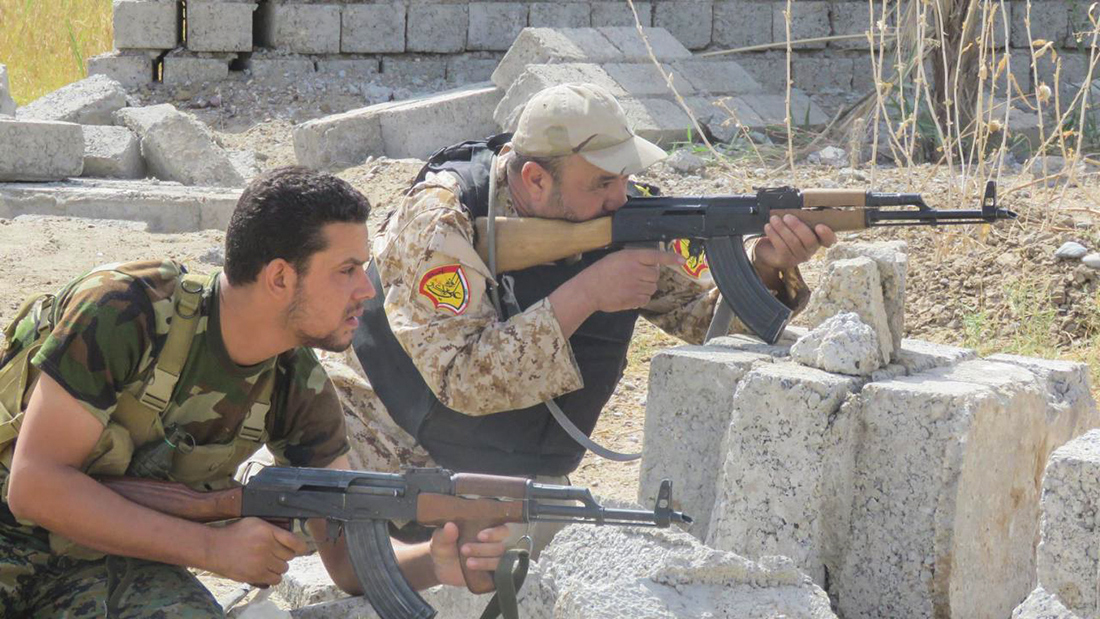 Knights commended the Shia Muslim Supreme Religious Authority’s call to arms against ISIS, saying, “The call to arms against ISIS protected Iraq, especially the city of Baghdad and the city of Samarra, and it galvanized the Iraqi army – after its collapse, in addition to supporting the other security forces and instilling the fighting spirit in them.” 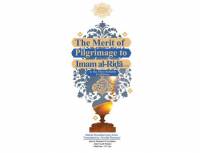