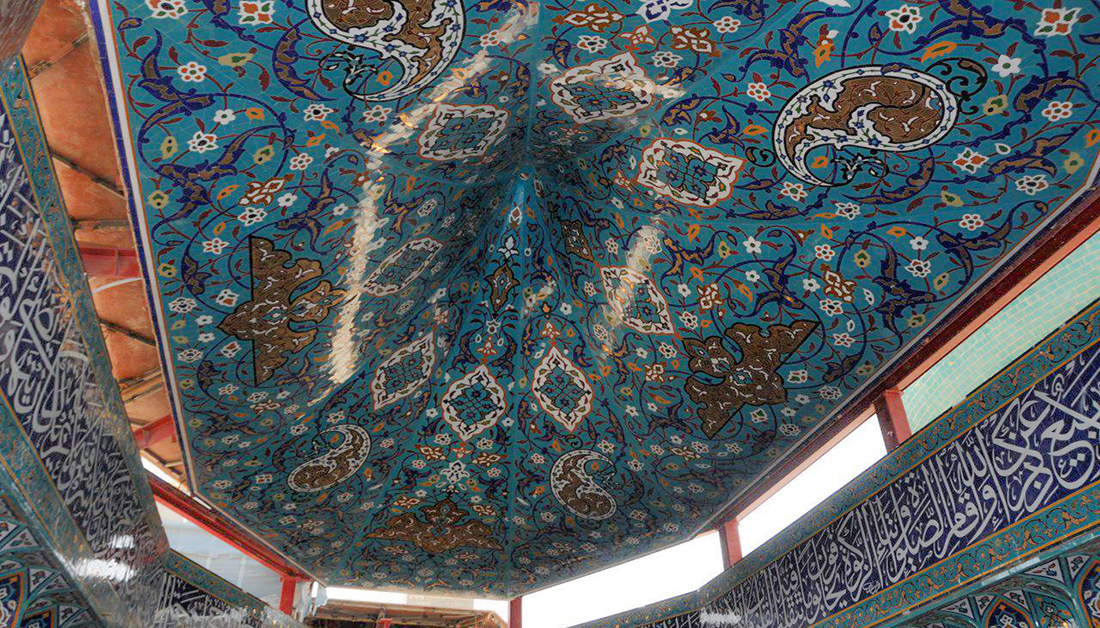 The Strategic Projects Department at Imam Hussain Holy Shrine has continued to work on the project of roofing the Imam Hussain’s Camp, noting that the completion rate of the project reached 85%.

Imam Hussain’s Camp is considered one of the Islamic monuments in the holy city of Karbala. It lies southwest of the holy shrine and marks the place where Imam Hussein, peace be upon him and his companions stayed during the al-Taff Battle in 61AH.

"The total area of ​​the project is 1200 meters and will be in the form of tents (six), one of which will represent the tent of Imam Hussain," said project manager Engineer Haidar Shawqi.

The project’s main aim is to provide a suitable atmosphere for pilgrims in all weather conditions.

For his part, supervisor of Imam Hussain’s Camp director Fadhel Abu Dakah said that the holy shrine administration is keen to complete the project on time.

From the Memory of Karbala

Restoration of a 300-year-old Holy Quran!