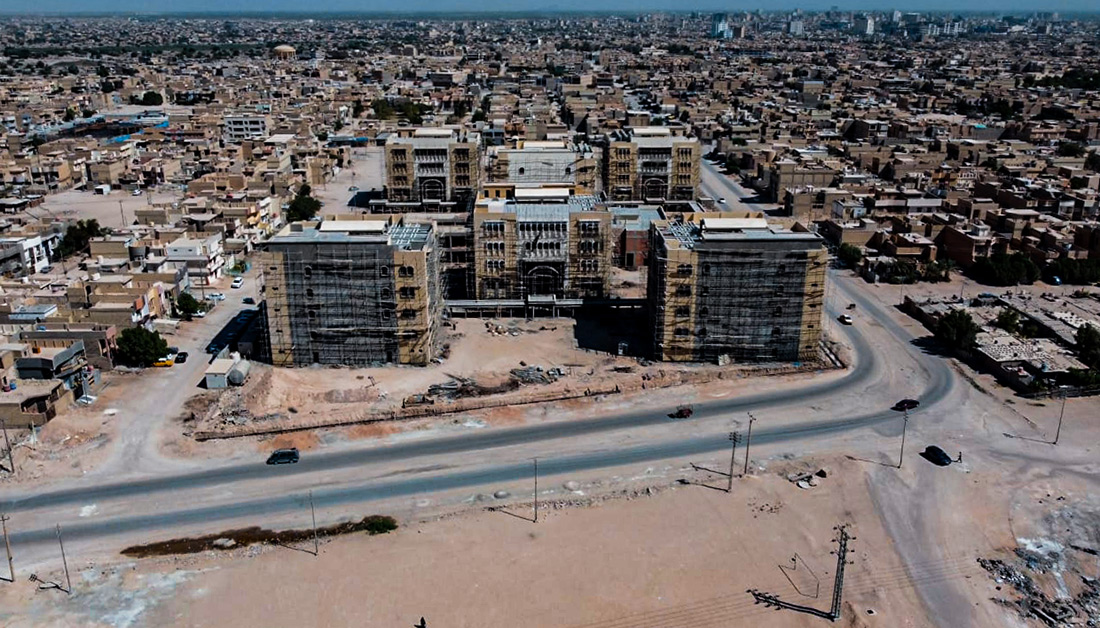 The Engineering and Technical Projects Department at the Imam Hussain Holy Shrine announced continuing to work on the orphan schools project in Karbala governorate.

The engineer (Zayd Azzam) said in an interview with the official website, that "the staff works with all capabilities to complete the project, noting that "the total completion rate of the project is more than (60%). and the total area of ​​the project is (25,000) m2 with (9) multi-story buildings"

Azzam continued, "The project includes (3) schools for males, with (2) primary and (1) high-school, as well as for females, with a capacity of (4800-5000) male and female students in all schools"

He added that " this educational facility has a lot of different study levels, provided with all accommodation, medical, and modern educational services, in addition to the beautiful architectural designs, which was designed by a British company.

It is stated that the Imam Hussain Holy Shrine, under the guidance of the representative of the supreme religious authority, Sheikh Abdul Mahdi al-Karbalai, tries its best to provide the best services to the orphans (free of charge) 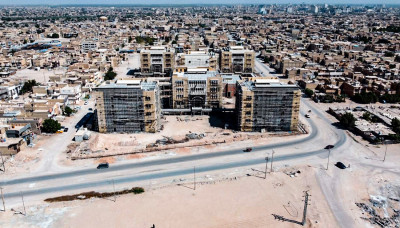 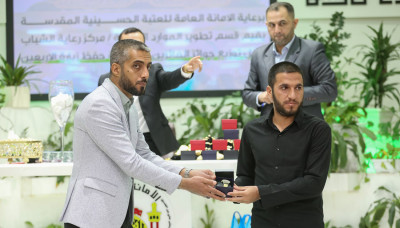 With the participation of (650) participants, Imam Hussain Holy Shrine rewards the winners who memorized Ziyarat Al-Arbaeen 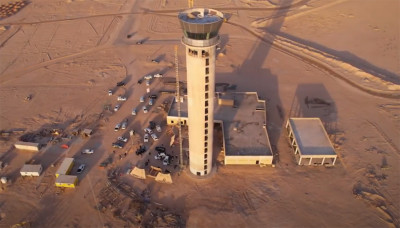 In video: The completion rates of Karbala international airport, which is constructed by Imam Hussain Shrine