Supreme Religious Authority: Iraq must govern itself, no role for outsiders in its decision-making 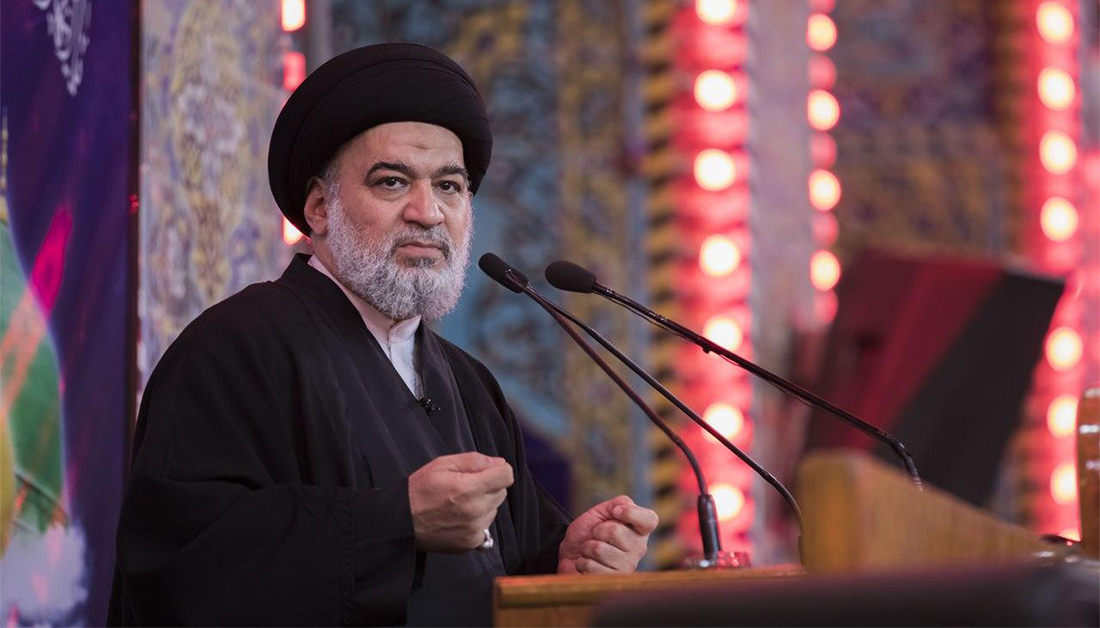 ​In Friday Sermon, held at the Imam Hussain Shrine on January 10, 2020, spokesperson sayyid Ahmed EsSafi read out a statement issued by the office of the Shia Muslim Supreme Religious Authority, sayyid Ali EsSistani, in regard to Iraq’s status quo.

EsSafi said that during hardship and ordeals, cooperation is a necessity, and that requires all parties to forgo self-interest in favor of public interest.

EsSafi added, “Prioritizing self-interest by those in power; who have influence and potential, and imposing personal views on each other will lead to deteriorate the crisis and render it irresolvable.”

He also said the disadvantaged will be the people only; those who are unrelated to the internal conflicts — they are concerned with their country’s stability and sovereignty and a decent life for them and their children.

He then mentioned the recent recurrent violations of Iraqi sovereignty and the government’s feebleness, saying that they are part of the current crisis, advising that everyone must ponder on what might happen and what the economic, political, and social repercussions will be if no solution is reached.

The sense of civic responsibility and responding to the prerequisites of reform will help defuse the current crisis, EsSafi indicated.

He concluded, ”The people (Iraqis) have endured enough suffering and ordeals for decades under previous regimes, including the current one. The concerned sides ought to be patriotically responsible and not lose the opportunity to obtain a collective insight for these people’s future, where fathers get what they have dreamed of, which haven’t yet been achieved for their children, that Iraq governs itself, there must be no role for outsiders in its decision-making, and a decent life for the Iraqi people. 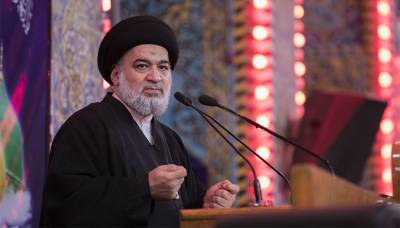 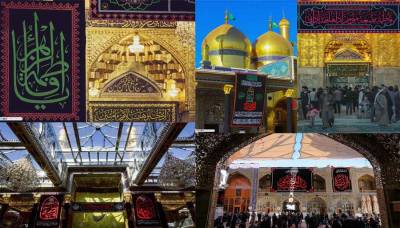 In Picture: Shrines in Iraq commemorate martyrdom anniversary of Lady Fatima (Peace Be Upon Her) 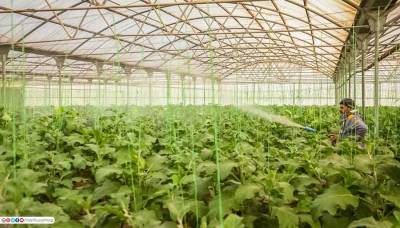