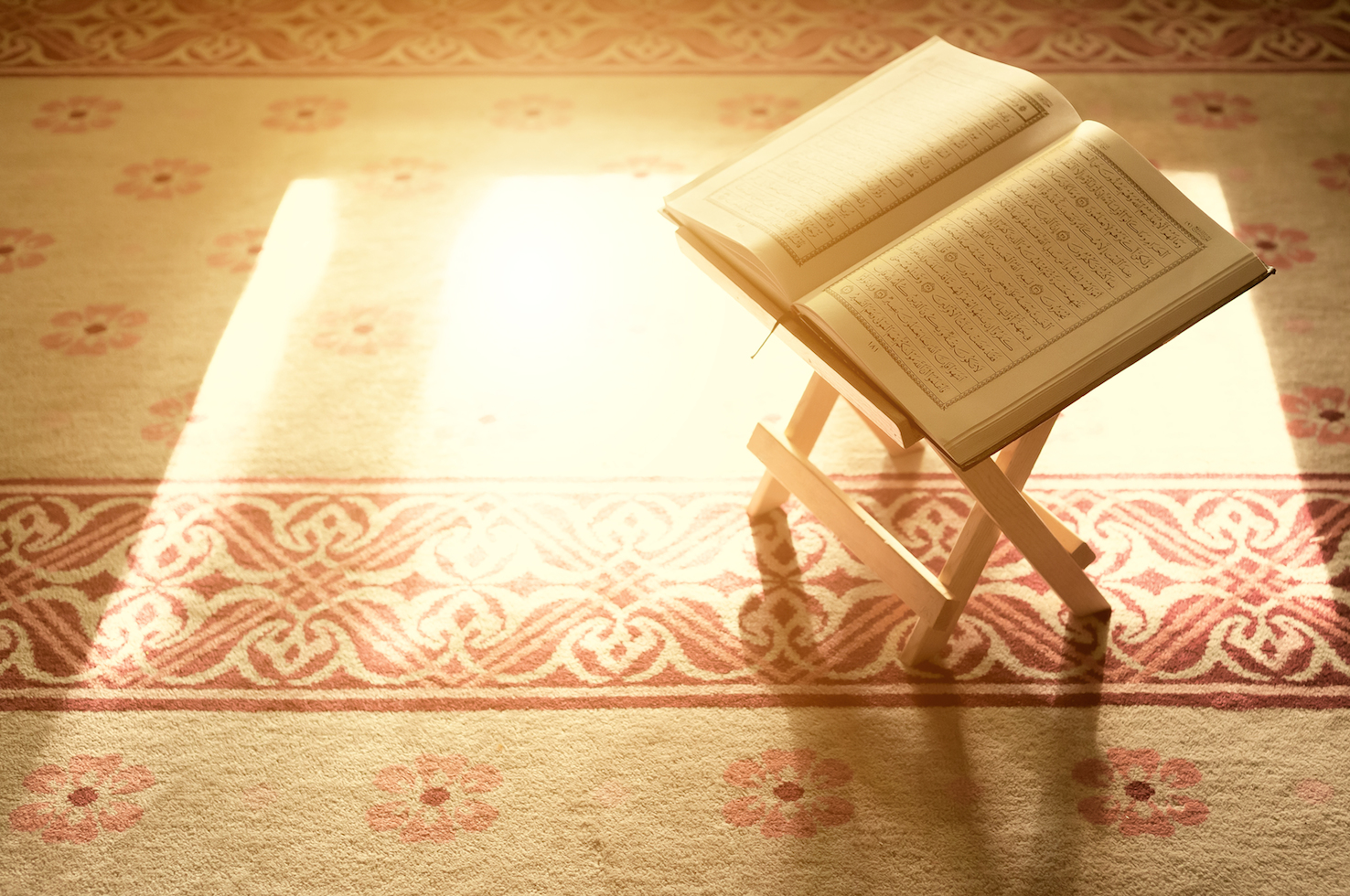 A new Quran teaching center is to be built in Highgate, an area of Birmingham, England, after the proposal was granted planning permission by Birmingham City Council.  The two-to-four story development on Conybere Street, which will accommodate up to 180 people, will allow the Qur'anic Arabic Foundation (QAF) to relocate and expand from its current premises on Coventry Road in Small Heath.  It will also house a number of Arabic/Islamic limited edition publications and antiques which are currently in storage.  The scheme was passed by the council's planning committee on Thursday without any substantial objections.  Although a few concerns were raised that it could be too overbearing on neighboring properties, particularly Chandos Primary School, council officers stated that any loss of light caused would not be enough to justify refusing the proposal.  They also pointed out that the plot was once home to the 20-storey Princethorpe Tower which was demolished in 2003.  More than 20 trees are to be taken out but a similar number will be planted providing extra screening for the school.  The new facility, described as an International Centre of Wisdom, Justice and Peace, will feature six classrooms, a public exhibition space and multi-purpose hall with its own kitchen.  The committee members were assured that it would not be used for public prayer, weddings and funerals.  The QAF has been based at Coventry Road since 1993.  Planning documents provide striking mock-up images of what the new development would look like.  A design and access statement describing it said: "QAF provides a learning environment which analyses, researches and educates on linguistics, literary and Quranic Arabic using the Quran and the Sunnah as its core source of study.  "The center aims to integrate international Quranic scholarship for combating 21st century challenges.  "In recent years QAF has also cleared many fears, doubts and misconceptions regarding the Quran & the Sunnah and by doing so has helped to bridge the gulf between the East and the West.  "QAF provides cost free education to the young, old, beginners and to experts in the field of Quranic Arabic.  "With years of teaching experience their courses use multi- media environments and modern methods to teach the basic structure of Quranic Arabic in English."