A Code of Practice For Muslims in the West 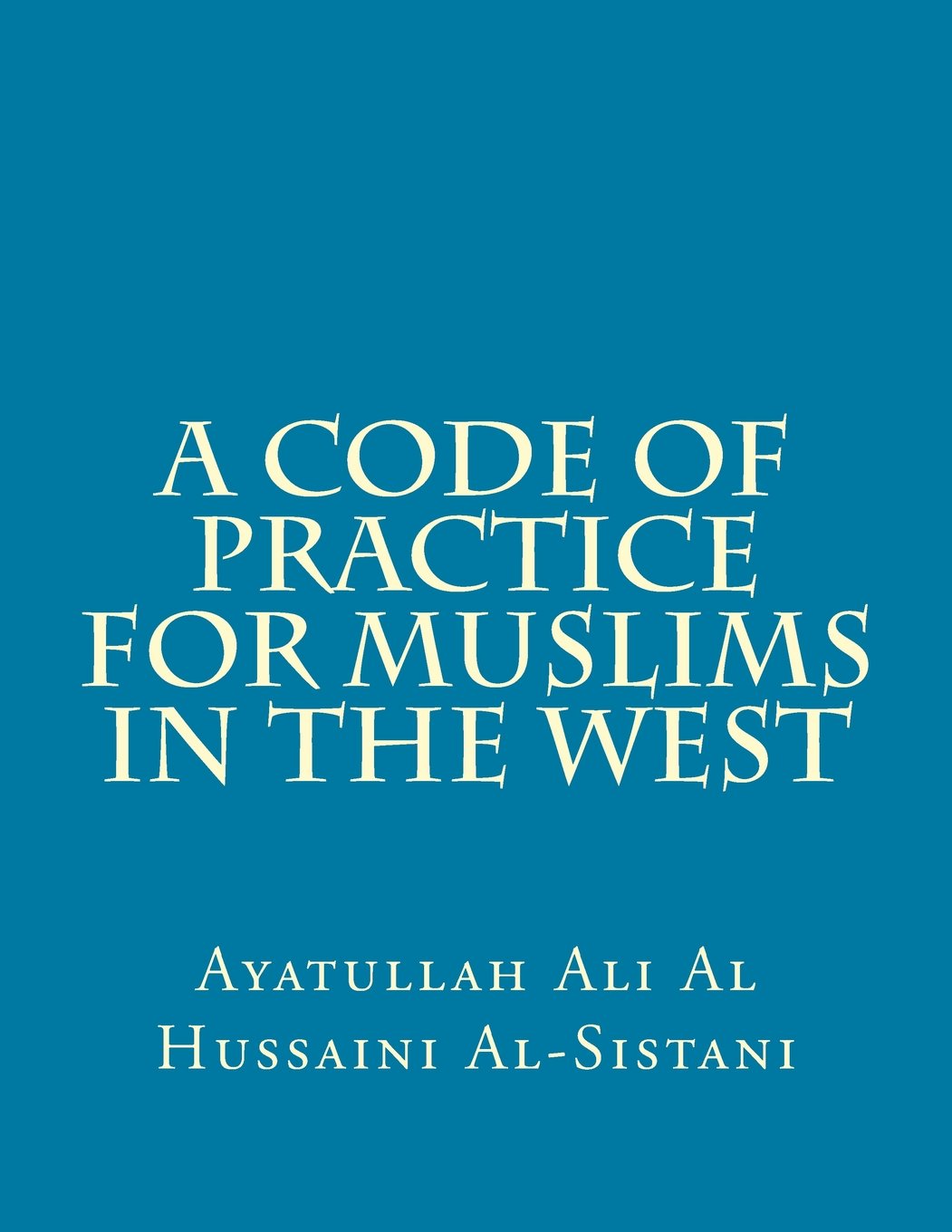 Question: What is the meaning of at-ta'arrub ba'd al-hijra which is one of the major sins? Answer: Some jurists have said that during our time, it applies to residing in countries that may cause the loss of faith. It means the migration of a person from a country -where it is possible for him to learn the obligatory religious teachings and laws, and where it is possible for him to fulfill his obligations and refrain from what is forbidden- to a country where this possibility does not exist fully or partially.

Question: A believer residing in Europe, America and other similar countries feels estranged from the religious environment in which he was born and raised. Neither does he hear the voice of the Qur'an [recited from mosques] nor the sound of the adhan) coming [from the minarets]; and there are no holy shrines, and their spiritual atmosphere, that he can visit. Is leaving such an Islamic environment of his country and its positive aspects considered "loss of faith"?

Answer: This is not the loss of faith that would make residing in a non-Muslim country haram for that person. However, staying away from such a religious environment may, with the passage of time, weaken the religious resolve of the immigrant to an extent that he may consider negligence of wajib deeds and committing of sins as insignificant. If a person has this fear that he might lose the faith in this manner, then it is not permissible for him to take residence in that country.

Question: Sometimes a Muslim residing in Europe and America (and other similar places) indulges in haram activities that he would not have done, if he remained in his Muslim country. The manifestations of temptation in non-Muslim societies may attract a Muslim to committing haram deeds even if he is not inclined towards them. Does this come under the banner of "loss of faith" that makes it haram for him to stay in that country?

Answer: Yes; unless the sins he sometimes indulges in, and without insisting upon them, they are of the minor category.

Answer: The extra care becomes wajib when not being mindful leads to loss of faith as described earlier.

Question: If a religious preacher who is mindful of his faith starts facing more situations where he commits haram deeds because of the social environment (e.g., nudity and indecent exposures), is it haram for him to stay in those countries; that is, should he stop propagation (tabligh) and return to his own country?

Answer: If he indulges in some minor sins occasionally, then it is not haram for him to stay in that country, provided that he is confident that he would not be tempted to commit more serious sins. 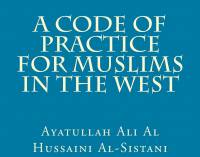