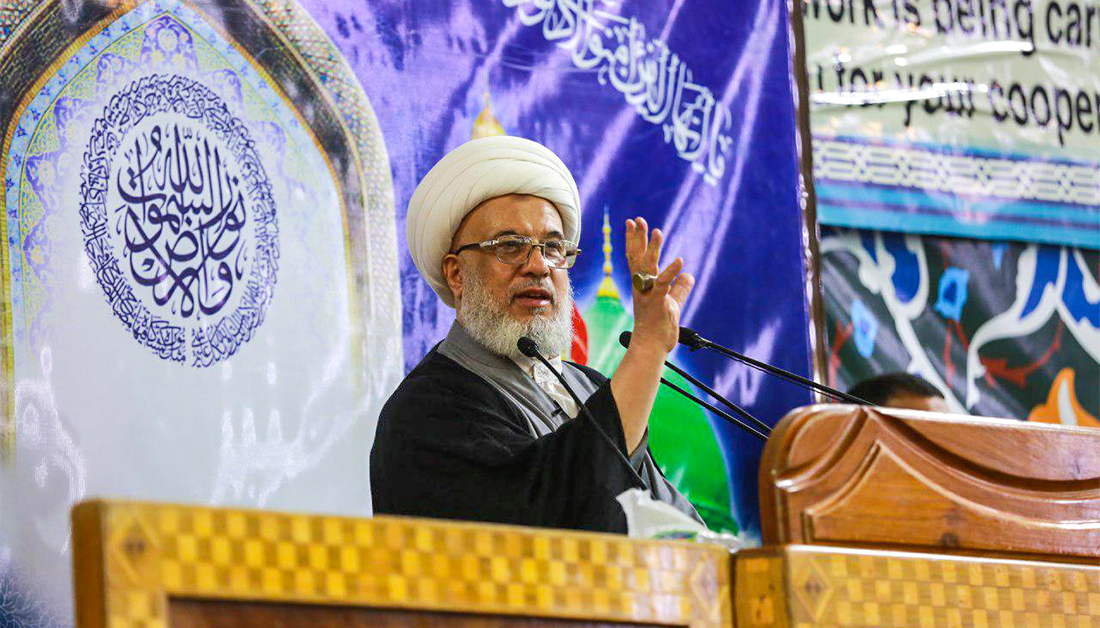 The representative of the Shia Muslim Supreme Religious Authority, shaikh Abdul-Mehdi Elkerbela’i, condemned the murder of the kidnaped Yazidi women who have been murdered by ISIS in Syria.

Elkerbela’i also said, during Friday’s sermon he delivered at the Imam Hussain Shrine on March 1, 2019, it’s ineffable to condemn such brutality and savagery that is rare in this day and age.

He expressed solidarity with the Yazidi community, calling on the Iraqi government and the international human organizations to document ISIS’s crimes and prosecute the perpetrators.

He also condemned the murder of the Iraqi citizens ISIS has recently killed in EnNukhaib desert and in EthThrthar Lake, calling on the Iraqi government to take actions to stop such attacks and track and prosecute fugitive ISIS.