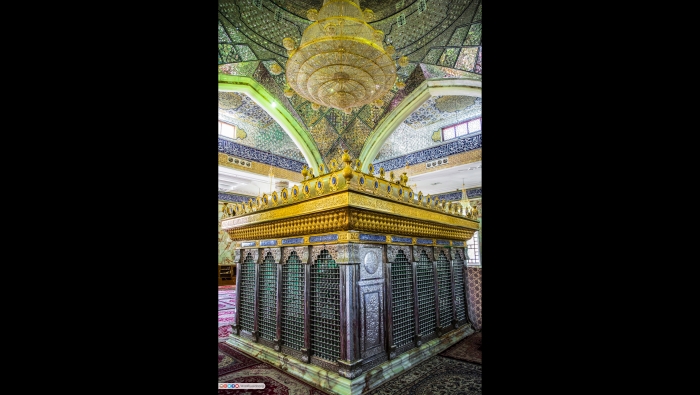 The son of Yazid al-Riyahee and leader of the al-Riyah tribe, al-Hur was sent with troops by Ubayd Allah B. Ziyad to prevent Imam Hussain and his family from proceeding towards the city of Kufa and entering it. At first, al-Hur was not aware that Ibn Ziyad did not merely intend to prevent the Imam from entering al-Kufa but also was intent upon killing him. When al-Hur became aware of this fact, he defected from his post and joined Imam Hussain, asking him for forgiveness.

On the day of Ashura he fought to defend the blessed grandson of the Prophet. Upon his martyrdom, Imam Hussain said that his mother had named him al-Hur (The Free) and indeed he was free in this world and in the Hereafter. The shrine of al-Hur is located five kilometres west outside the holy city of Karbala.