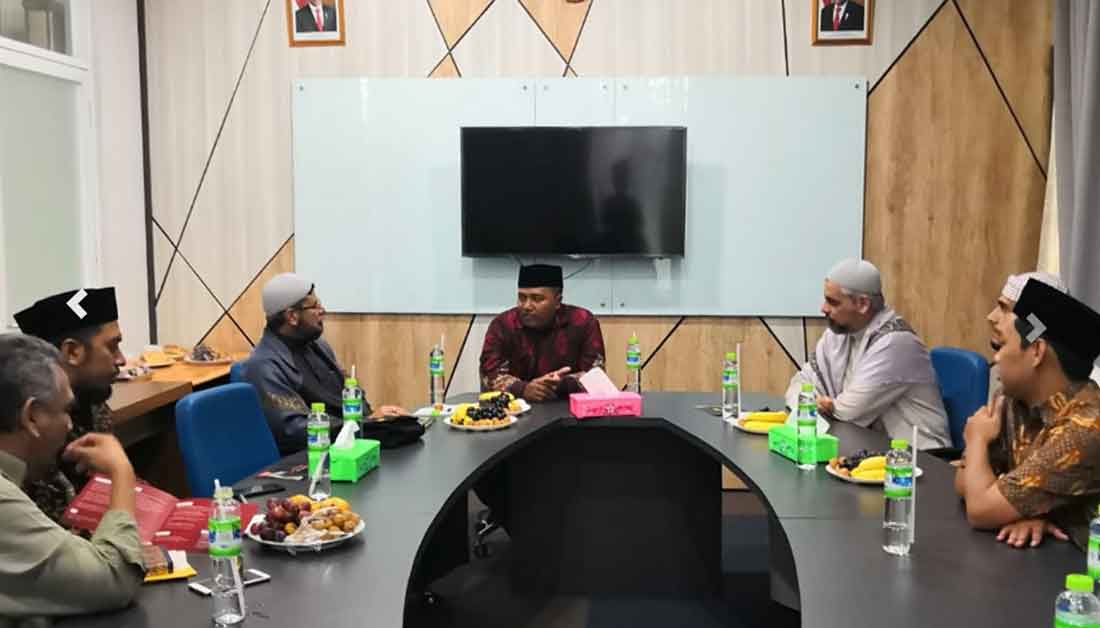 On a tour to religious and cultural centers in Indonesia, a Quranic delegation from the Imam Hussain Shrine met up with representatives from Jakarta State University and Shereef Hedayat-Allah University.

Director of the Quranic House, at the Imam Hussain Shrine, sheikh Hasan Elmensoori said, “The Quranic delegation met up with professors and students, from Jakarta State University, and introduced them to Imam Hussain Shrine’s projects, particularly the 1,000 Quran memorizer project.”

He added that the delegation also visited Shereef Hedayat-Allah University — one of the biggest Islamic universities — and met up with its president who welcomed the delegation and expressed earnest collaboration with the Iraqi universities in terms of running a scholarship exchange program, as well as exchanging visits and participation in scientific conferences held in both countries. 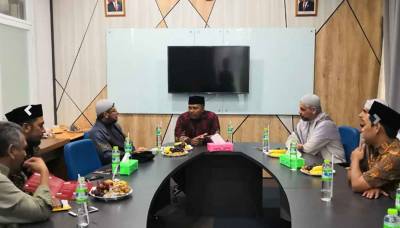 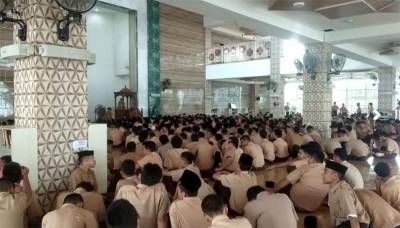 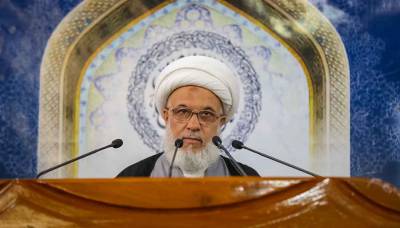 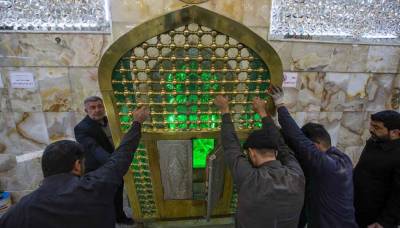 In Picture: New Latticed window of gold and silver installed at Imam Mehdi Sanctuary in Kerbela