Humanitarian projects to be implemented in Iraqi cities 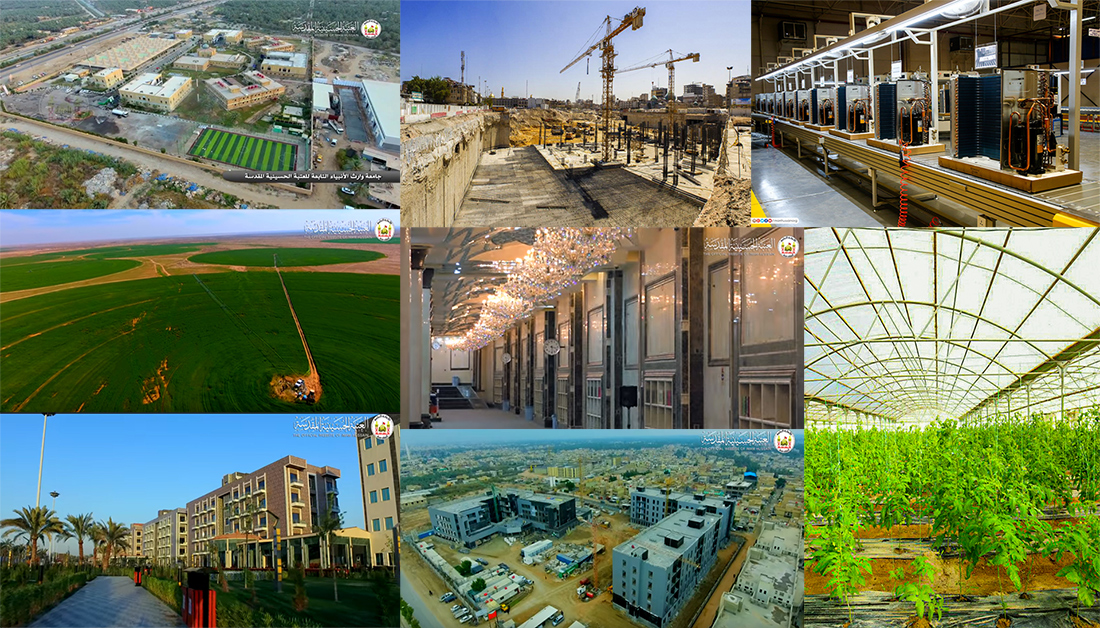 The Secretariat-General of the Imam Hussain Shrine announced that it’s to launch humanitarian, service projects in a number of Iraq’s central and southern cities.

It added that the projects to be implemented will be serving the Iraqi citizens, noting that arrangements are being made with the relevant authorities to obtain approvals.

In picture: Quranic courses for children

In Picture: Covering ceiling of large dome of Imam Hussain Shrine with pieces of mirror: Behind the scene