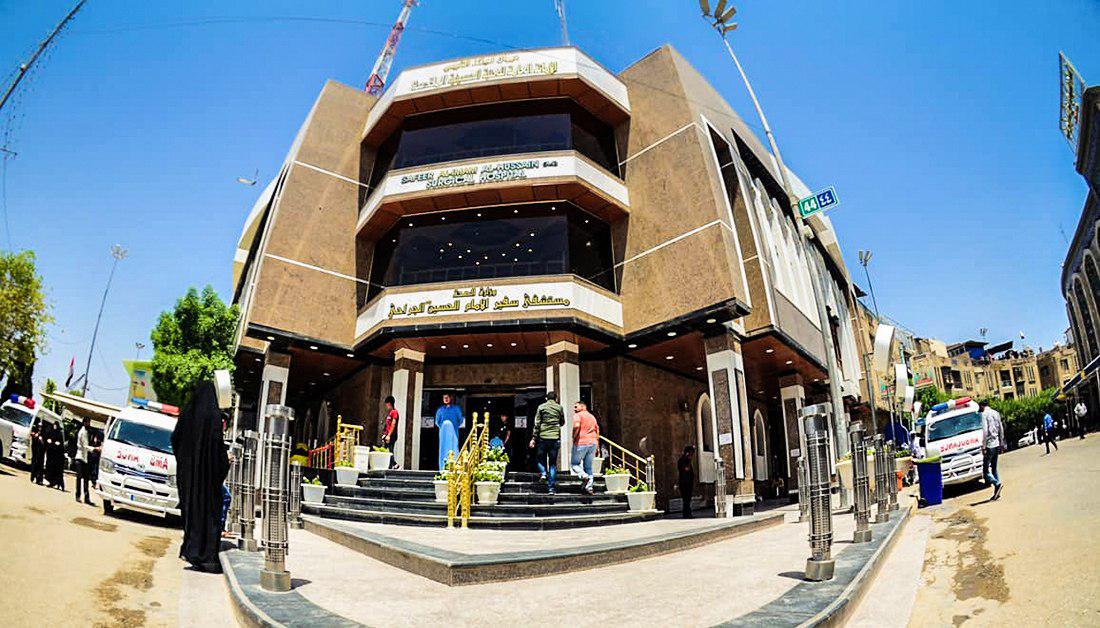 Sefeer Hospital, affiliated with the Imam Hussain Shrine, stated, Thursday, that it received more than 40709 cases during the last five months.

Khudhaier Yas, assistant director of the hospital, said more than 4000 surgeries – among the cases received – were performed, in addition to laboratory analyses and X-rays.

Yas also said the rate of surgeries will increase due to the annex that has recently been added to the hospital.

All the surgeries and other medical services the hospital offers are free of charge, except for a copay, which is approximately $4, Yas added.

Supreme Religious Authority to young people: Only the insane and defeated commit suicide