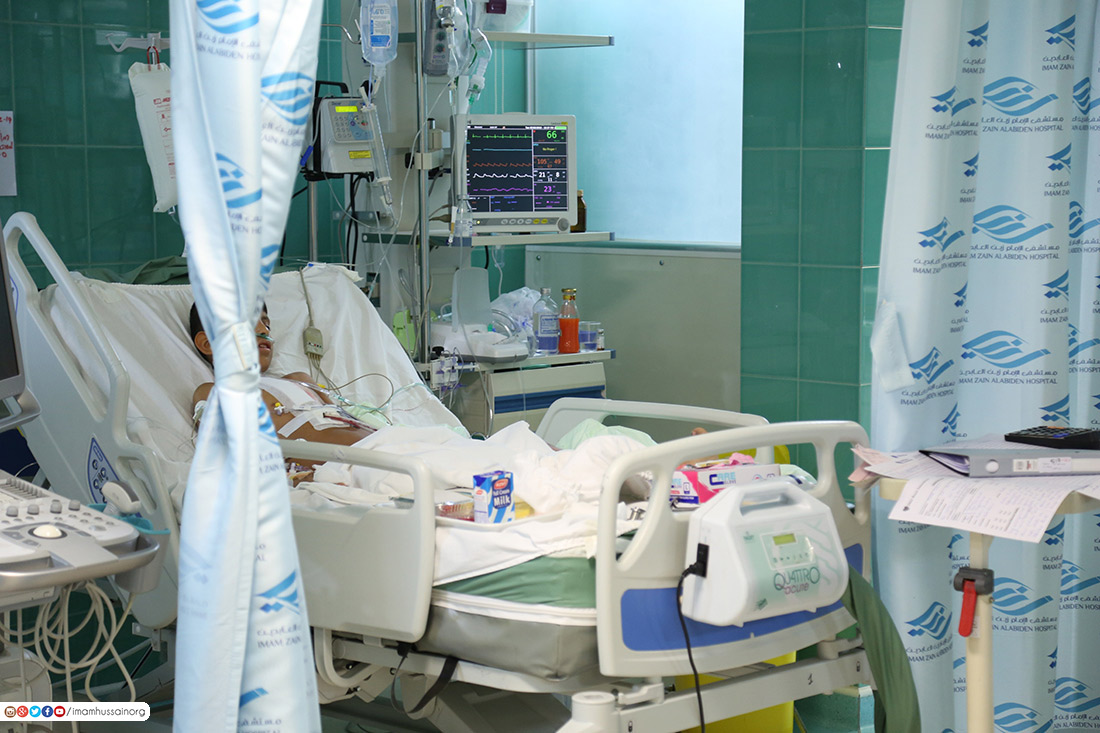 Al-Mousawi mentioned that the surgeries are majorly funded by the Imam Hussain Holy Shrine. “Fifteen cases in the first campaign were fully funded due to the patients’ extremely poor conditions. Our goal is to perform as many surgeries as needed.”

Imam Zain al-Abideen is affiliated with Imam Hussain Holy Shrine and had performed 100 open-heart surgeries in its first campaign in 2018.

In Picture: Largest assembly for Quran female reciters in Kerbela